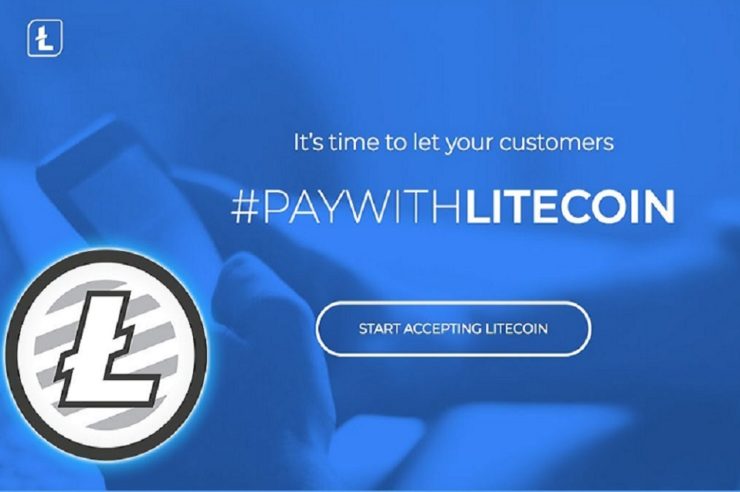 Blockchain payment startup, Flexa announced in a medium post that it has added Litecoin (LTC) to its payment network as the fifth digital asset to be accepted by merchants.

Per the report, the addition marks the first coin to be included in the Flexa network since it launched in the US in nearly two months.

Flexa network reportedly offers an instant cryptocurrency payments network and direct point-of-sale payments at more than 39,250 stores across the US.

The integration of Litecoin to the Flexa payment network will help to deliver a fast, secure, and fraud-resistant cryptocurrency payments to improve the status quo for merchants and consumers alike.

The development is said to bring the startup a step closer to its goal of making any cryptocurrency available and spendable at any store, not minding the location.

“That’s why we’re so proud to partner with the Litecoin Foundation on bringing cryptocurrency payments into the mainstream, starting with inviting thousands of more people to use Flexa’s SPEDN app,” the report notes.

According to the report, the Flexa’s SPEDN app is the first managed wallet that enables consumers the access to the Flexa network, and so far, made it easier for consumers in the United States to make payments faster.

Charlie Lee, the creator of Litecoin, expressed his excitement about the new development during the Asia Blockchain Summit in Taipei. In his words,

“I’m excited to see Flexa help push mainstream adoption of Litecoin payments. Being able to pay with LTC at all these new major merchants is great for the entire Litecoin community.”

Recently, Coinfomania reported that Litecoin Foundation took it a step further by partnering with the Ultimate Fighting Championship (UFC) mixed martial arts organization, to promote the mainstream adoption of cryptocurrencies. 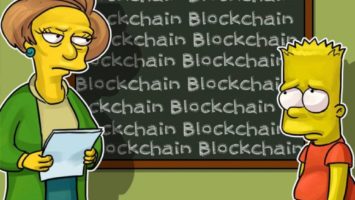 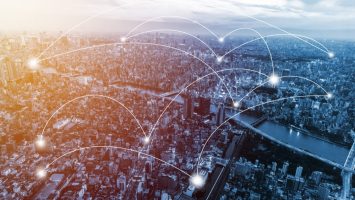