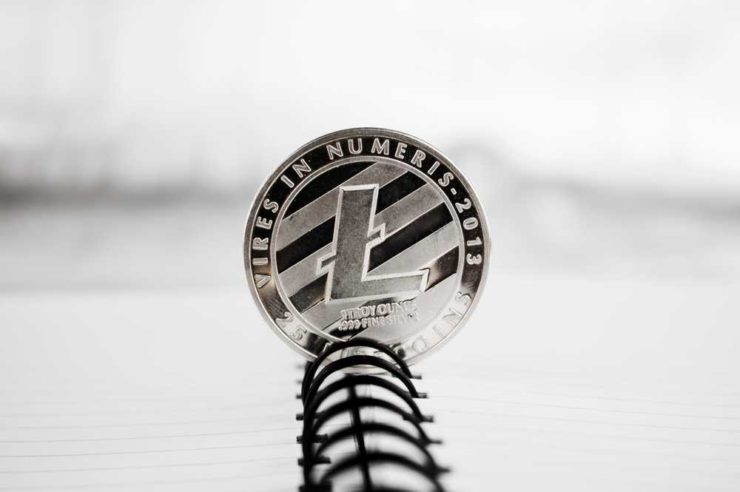 Flare Network is one platform that has a list of planned events waiting to be executed way before its launch date. In a recent tweet, the company revealed it would be integrating Litecoin ahead of the Flare network launch in Q2.

The integration supposedly “allows LTC to be used trustlessly on Flare with Ethereum style smart contracts and gives LTC interoperability and composability.”

Flare will be integrating Litecoin ahead of the Flare network launch in Q2. This will allow LTC to be used trustlessly on Flare with Ethereum style smart contracts and gives LTC interoperability and composability. #LTC #Unlockingvalue @LTCFoundation @litecoin /1 of 2

The tweet also mentioned that Flare would reduce the tokens previously scheduled to be distributed to qualified participants to cover the 5 Billion FLR distributed to LTC participants. Although the tweet did not reveal much information concerning the topic, Flare promised to give out more details in the upcoming week.

Given the already allocated tokens, Coinfomania recently covered that Flare decided to give out 45,827,728,412 FLR tokens. With the recent announcement that the tokens are to be reduced by 5 Billion to accommodate Litecoin holders, it then means that all XRP holders will receive about 40 Billion Flare tokens in the ratio of 1:1.

To qualify for this airdrop, individuals had to own XRP in participating exchanges like Coinbase, Binance, Bithumb, Kraken, or participating wallets such as Ballet and Ledger.

Before this announcement, XRP holders have waited with much agitation for the airdrop date and how much spark token would be distributed to each eligible XRP holder. Although the platform revealed that the airdrop would occur when Flare’s mainnet goes live in Q2 of 2021, the exact date is still a mystery to the public.

What is Flare Network?

Flare network is a blockchain protocol that claims to be the world’s first Turing complete Federated Byzantine Agreement (FBA) network. With its native token Spark, its goal is to provide avenues to scale smart contracts without attaching security to its token value.

To unite the XRP network and Ethereum blockchain, Flare partnered with Ripple, who showed interest in the notion. Concerning the partnership, Flare pointed that it “would allow FXRP to be used trustlessly on Ethereum as well as providing a scaling platform for Ethereum tokens and applications while giving access to the XRP market for existing Ethereum applications. This could bring together the #XRP and #Ethereum ecosystems.” 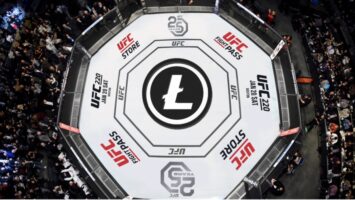