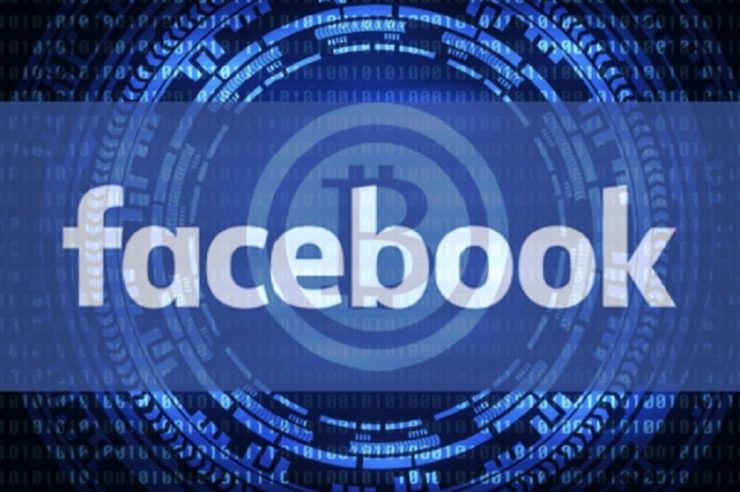 The Swiss financial regulators stated that they had observed the rollout of many stablecoins since mid-last year, and they deem it fit to amend the existing ICO guidelines, thus critically analyzing how these stablecoins should be treated under Swiss law.

According to the FINMA, stablecoins are tokens developed to minimize the instability associated with cryptocurrencies. These stablecoins are further backed with “assets” such as fiat currencies, commodities, real estate among others to mitigate this persistent value fluctuation.

Per the release, FINMA noted that stablecoins had not been treated equally with blockchain-based tokens, while adding that the main focus is centered on the economic importance and purpose of tokens.

Regulatory requirements for these stablecoins will differ under the amended law, with the financial watchdog adopting the concept of “same risks, same rules” as well as accessing the specific features of each stablecoin.

This would see FINMA put into consideration the type of asset that backs a particular token and the legal right of the holder, to help give detailed information to potential investors on how Swiss law is applied to various crypto projects.

Also, FINMA noted in the release that risks associated with money laundering, securities trading, the impact on banks and funds, and the regulation of financial infrastructure will also be considered.

The financial watchdog stated that the current state of the Libra project would be classified under the Swiss financial market infrastructure regulation, and as such, the project would need a payment license from relevant authorities. 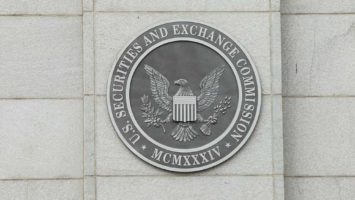 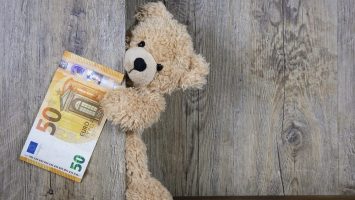 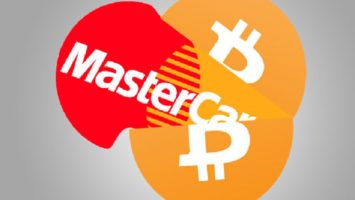