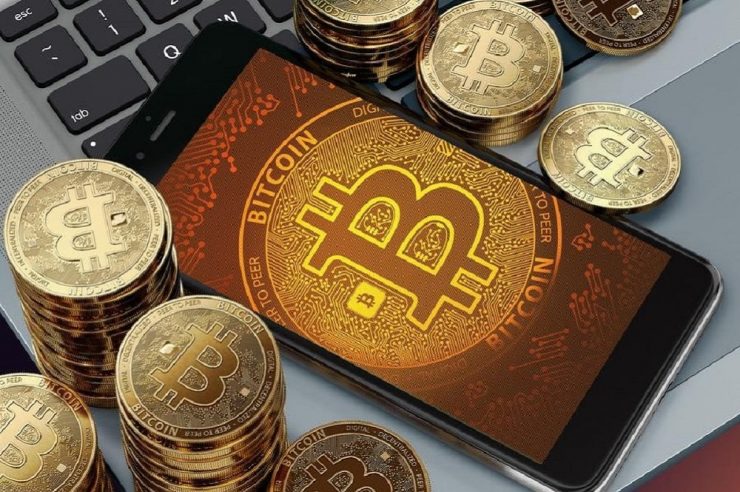 Finland has sold off 1,889.1 bitcoins worth around 46.5 million euros ($47.5 million) amidst market turmoil, Bloomberg reported on Thursday. The liquidated crypto assets were seized by the Finnish Customs authority during drug busts and other related crimes before 2018.

The confiscated bitcoins were sold through two brokers. The Customs had previously announced last year that it was seeking brokers to help it sell the seized coins before selecting two companies in April to carry out the transaction.

Finnish Customs said in a statement that it had selected two Finland-based companies, Coinmotion and Tesseract, noting it was pleased with their “procedures to prevent money laundering and investigate the background of the buyer.”

According to the agency, it still holds about 90 bitcoins and other crypto assets, awaiting court rulings of forfeiture before they can be liquidated.

In April, the Finnish government announced it would donate part of the proceeds earned through the sale of confiscated Bitcoin to Ukraine.

Russia invaded Ukraine on February 24, 2022. The war has become Europe’s largest refugee crisis since World War II, with over 9 million Ukrainians fleeing the country for safety.

Ukraine has received several donations in Bitcoin from governments, global organizations, and crypto firms to support its citizens as well as strengthen its military in its ongoing war with its neighboring country.

Meanwhile, Finland is not the only country that has confiscated digital assets from criminal operations. For years now, authorities in different countries have been seizing, accumulating, and liquidating cryptocurrencies.

In 2020, The U.S. Department of Justice (DOJ) confiscated millions of dollars worth of cryptocurrencies from some militant groups including the Islamic State and al-Qaeda.  In February 2022, the department also seized 94,000 bitcoins worth over $3.6 billion from a New York couple conspiring to launder funds during the infamous Bitfinex hack of 2016.