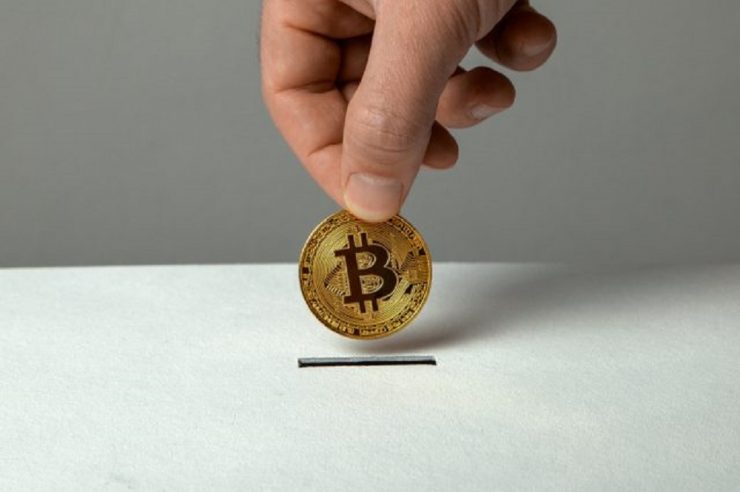 The Finnish government has revealed plans to donate proceeds from seized bitcoins to assist Ukraine in its ongoing conflict with Russia, according to a recent report by a local media outlet.

The report, which cited several confidential sources familiar with the matter, noted that the bitcoins in question had been seized by the country’s customs during its investigations into drug trafficking.

Per the report, proceeds from the seized bitcoins have long gone to the country’s treasury. However, with the recent geopolitical tensions between Russia and Ukraine, the government decided to donate the funds to Ukraine this time around.

The decision on how much to donate to Ukraine is yet to be reached, however, a policy has already been adopted to support Ukraine with bitcoins.

At the current exchange rate, the value of the seized bitcoins is sitting at EUR 73 million (approximately $77.1 million). Even if the Finnish government decides to donate a part of the revenue from the bitcoin sales, it would go a long way to help Ukraine in its efforts. According to sources, finalizing the sale of the bitcoins could take up to six weeks.

This would not be the first time that Finland would be offering assistance to Ukraine. Earlier in February, the country sent about EUR 14 million (approximately $14.7 million) additional aid to Ukraine, including humanitarian aid and development cooperation funds.

Bitcoin to the Rescue

The ongoing Russia-Ukraine conflict has demonstrated crypto’s potential in facilitating cross-border payments. Donations, both big and small, have been pouring in from different parts of the world.

Large transactions, such as these, are typically processed using traditional financial systems, but they take too long. Thus, the Ukrainian government realized that bitcoin and other cryptocurrencies were the only way to handle the torrents of international donations.

Ukraine quickly legalized bitcoin in the country and has since received over $100 million in donations. The country has also taken to several other means to raise funds and support its military.