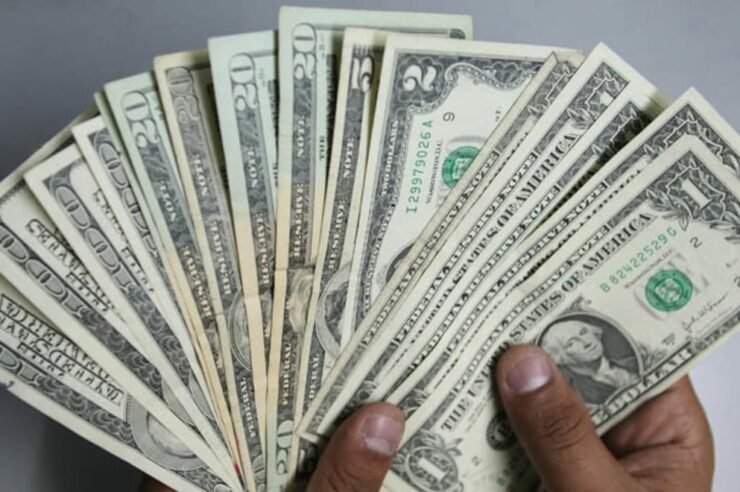 Crypto exchange, Kraken, said in a Thursday announcement that it would give $100,000 to anyone who provides information that leads to the discovery of the approximately $190 million worth of missing cryptocurrencies held in QuadrigaCX cold wallet.

Quadrigacx is a Canada based cryptocurrency exchange that has remained in financial crisis following the death of its founder Gerald Colten who purportedly held the private keys to the company’s cold storage wallet.

Any attempts to retrieve the private keys since his death has proved abortive and now Kraken wants to up the ante by offering a reward to anyone who has tips on how the missing funds could be recovered.

First, Kraken provides a brief overview of how the QuadrigaCX case stands at the moment using their own expertise as crypto exchange operators. Then, the exchange called on users to submit their tips and potential leads through a form provided on the page.

As per the announcement,

Kraken plans to pass on all leads collected  the FBI, RCMP or other law enforcement authorities, who have an active interest in this case.

The exchange further adds that it could end the offer that was posted yesterday at any time albeit looking forward to helpful information from members of the crypto community.

The move by Kraken is as noble as it can come, as the industry looks to beat away a negative development that had potentially taken crypto back from mainstream adoption.

Meanwhile, we reported earlier that Cryptopia another cryptocurrency that has faced woes in recent times is already on its way to recovery.

While QuadrigaCX’s case is potentially more difficult to deal with than Cryptopia’s hack, the community strongly hopes the issue is resolved and the exchange’s users settled. 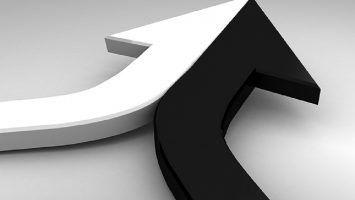