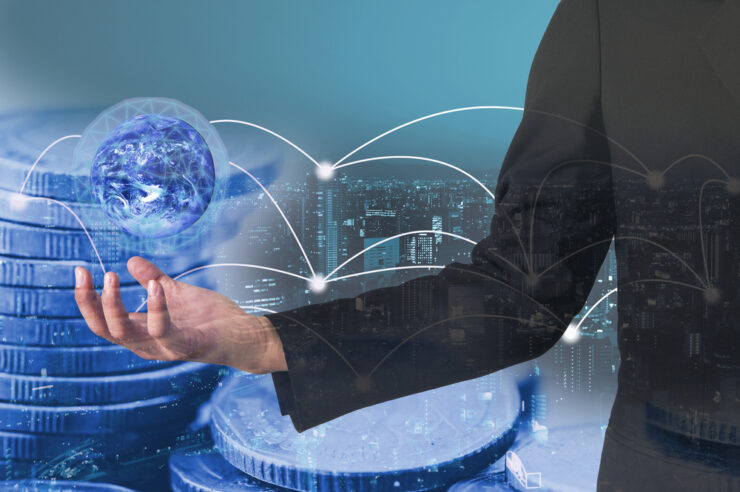 UAE-based foreign exchange, Finablr has announced plans to adopt the RippleNet network for cross-border remittances to Thailand via blockchain.

Finablr would partner with U.S. startup Ripple, to enable its brand Uninomi and UAE Exchange provide faster settlement to Thailand.

Speaking about the move and the benefit of the blockchain-based payment solution, Finablr executive director and chief executive, Promoth Manghat was quoted as saying:

The adoption of blockchain opens up the considerable potential to streamline remittances and provide a frictionless, fast and secure payments experience.

The main point of call for the exchange is to extend its services to different parts of the world. For the time being, it has decided to conduct a trial with one of Thailand’s biggest banks, Siam commercial bank already an existing client of RippleNet.

The need for faster settlement in Asia

Asia is considered as the focal point of remittance and is one of the largest creators and distributors of wealth.

According to a report by World Bank published last year, remittance that was recorded in South Asia alone was about 13.5 percent which is more than the amount recorded for payment to developing countries.

This could be traced to the increased flow of migrants from other parts of the world to Asia and vice versa.

The wealth these migrants have created and distributed back to their country of residence, and the home country is very high, hence the need for a faster remittance service.

In the past, cross-border transactions were usually made through a foreign exchange which takes much time and attracts exorbitant fees but, with the inception of blockchain technology, the method of settlement has changed over time.

Finabrl is hoping to utilize RippleNet cross-border remittance for Asian migrants who are seeking faster, cheaper, and secured settlement method, where transactions can be conducted without hitches.

“Finablr will continue to seek opportunities to leverage the efficiencies of the blockchain platform,” the company stated.

Since the launch of RippleNet, its service has been utilized for faster and secured transactions by more than 200 payment providers with MUFG bank among its client. 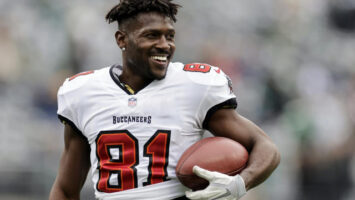