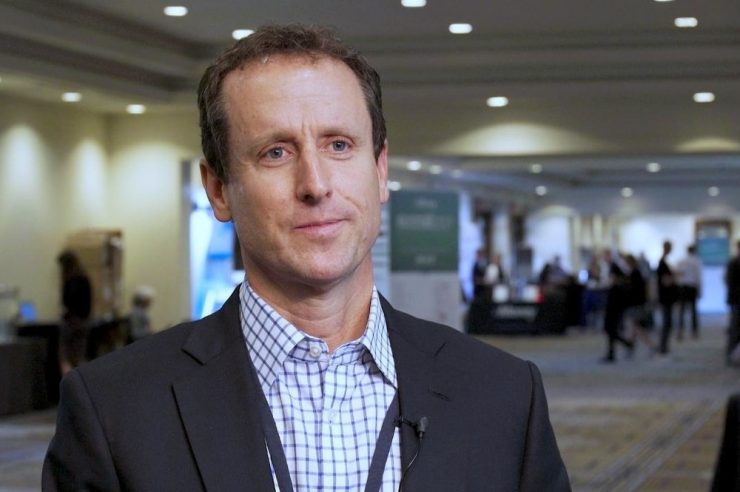 Mike Durbin said in a Reuters interview that although recent events in the crypto space have given birth to investment firms and advisors who are now getting comfortable with cryptocurrencies, the vast majority are still learning about the tech.

While Bitcoin’s recent feat cannot be overlooked, Durbin noted that cryptocurrencies would be more acceptable if they were seen as alternative investments just like real estate, private equity, and hedge funds.

Durbin added that he believes interest in BTC and other cryptocurrencies among wealth managers will become a reality when there is also a rising interest in alternative investments.

He continued that while several investment firms and advisors are still trying to wrap their heads around cryptocurrencies, it is best to help them understand crypto by describing it as an alternative investment.

Institutional Interest in Bitcoin on the Rise

Following MicroStrategy’s Bitcoin investment, several other institutional players and corporate investors have joined the game. The massive interest contributed tremendously to the growth of BTC, which rose above $61,000 earlier this month.

Bitcoin’s ability to overcome the storm of the coronavirus (COVID-19) pandemic and become the best performing financial instrument in the last year, made it a topic of discussion among financial experts.

Early investors like MicroStrategy and Tesla, which recorded major gains in acquiring the asset at a lower price, also contributed to helping crypto gain traction among wealth managers.

Fidelity Investments is among the early mainstream crypto investment firms set up exclusively for institutional clients. The company began its crypto journey in 2018 via its custody service for financial firms and corporations.

Fidelity, which began its crypto sojourn in the U.S., expanded its footprint into Europe in 2019, following increased institutional demand, the company noted.