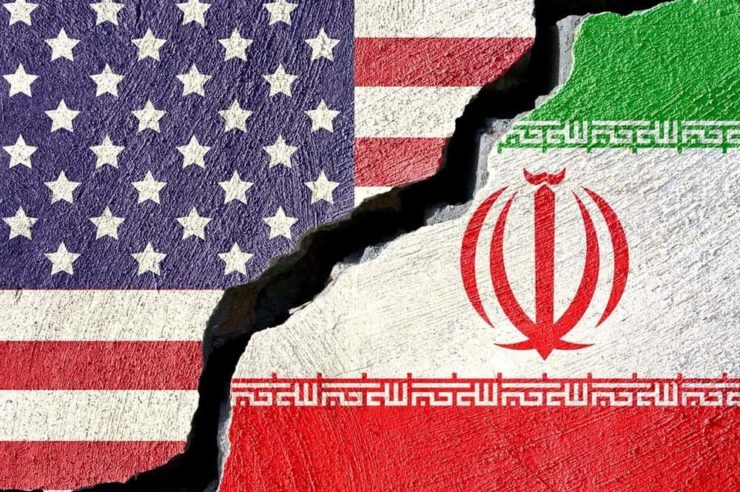 The United States Foundation for Defense of Democracies (FDD) on July 11 released a report, detailing the current and future risks associated with the use of cryptocurrencies by nations under U.S sanctions.

According to the FDD, these U.S. adversaries embrace Bitcoin and blockchain technology as an opportunity to reduce Washington’s ability to establish economic sanctions, which depend on intermediaries to monitor compliance.

Blockchain technology creates an entire room to operate economies outside the U.S.-led financial system. Hence U.S adversaries are prioritizing this technology as a critical component of their efforts to counter U.S. economic power, the FDD noted.

“The efforts of these four nations go beyond mere sanctions evasion, typically characterized by sanctioned entities hiding or disguising business and financial operations to continue operating within the global financial system,” the FDD said.

Per the report, these countries seek to combat the potency of unilateral and multilateral sanctions by providing an alternative payment system for global commerce.

More precisely, China, Iran, and Venezuela restricted their citizens’ from access to existing cryptocurrencies, as they intend to develop a digital currency that will be backed by the state.

These countries see the adoption of blockchain as a long-term strategy since, at the moment, blockchains do not facilitate the same volume and speed of transactions moving through the conventional banking system.

With this in mind, the FDD expressed the belief that U.S. sanctions pressure currently, can reach businesses in the cryptocurrency and blockchain space, because blockchain ventures still depend on conventional bank accounts and real-world fiat currency.

However, they also predicted the U.S. position of influence has a target timeline of two to three decades; since technology has paved the way for alternative financial value transfer systems outside the control of the U.S.

Conclusively, the FDD advised the U.S government to understand the benefits and threats associated with new financial technologies, maintain the integrity of global finance, gain expertise and influence to lead in the future developments within the crypto space. 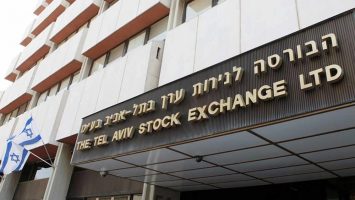 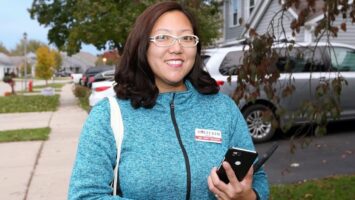