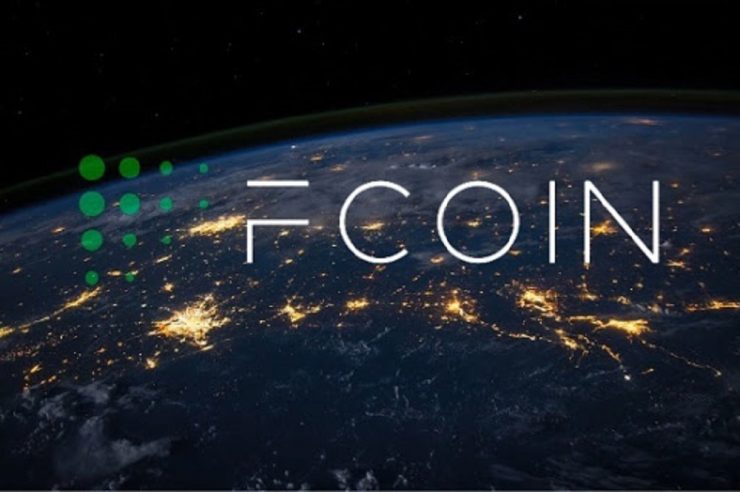 For what is not the first time, the cryptocurrency industry is preparing for the funeral of yet another centralized crypto exchange.

The founder of China-based FCoin exchange, Zhang Jian, had revealed detailed information about their demise in a lengthy post on Monday, with the highlights including that the exchange currently has a bitcoin shortfall of 7,000 to 13,000, and thus cannot handle all withdrawal request by customers.

According to Jian, the cause of the reserve deficit is “a little too complicated to be explained in a single sentence,” has resulted from a data error (system-based) and a decision error (team-based).

Having adopted the controversial trans-fee mining model in May 2018, FCoin acquired a lot of users within the first two months after launch, only to start losing it all immediately after that, until the unpleasant announcement this week.

Trans-Fee Mining is the method whereby cryptocurrency exchanges issue their own tokens as a reward for trading on their platform. The tokens provide an easy means of reducing the cost of trading since they can be redeemed to cover the cost of commission or held until a later day.

With FCoin the team had created the FCoin token to reward traders. However, the error was not that they used Trans-Fee mining but also promising to pay 80% of the income generated from trading fees to holders of FCoin as a way of encouraging them to not sell the token.

The strategy backfired when trading volumes dropped drastically and the project was unable to catch up with their promise to pay investors. The price of FCoin dropped from a $1.26 price to $0.08, and trading volume declined steeply, all in the opening 8-weeks of operation.

The Slow Loss of Bitcoins at FCoin

Although Jian’s earlier explanations that their sudden inability to pay back users as a result of  “long-term decline,” in crypto assets may appear untrue to many, fresh data purportedly back the founder’s claim.

In line with Jian’s comments though, that figure suffered a sharp decline in the months ahead as the exchange struggled to keep up with demand and data errors resulted in investors getting higher payouts in BTC than they should.

As of August 31, 2018, or just 40 days later, there were only 3,759 BTC remaining in the company’s BTC reserve, a period that Peckshield believes “should be considered a major turning point for FCoin.”

Although the Fcoin’s balance later grew to 7,324 BTC on November 18, 2018, likely as both FCoin and investors were not aware of the data deficiencies, a steep decline has followed since then.

Jian admitted in his version of the story that wrong decisions on his part, the prolonged bear market, and lack of ability to scale contributed to the steep decline both in the value of their BTC reserve and the project token, (FCoin) decline in late 2018.

The exchange was allegedly buying back FCoin token from the traders and paying the said dividend from the remaining BTC supply even though the business was no longer profitable.

While FCoin exchange was brave to champion an innovation – the trans-fee mining – it is apparent that the startup lacked the capacity to scale, and has now paid dearly with both its capital and that of investors.

The perfect takeaway would be that the loss illustrates just how risky it could be to toil with emerging technology, a point further response by the near $1 million loss of ETH in the past few days by DeFi startup, bzX.

Sadly, the prospects of FCoin being the latest crypto exchange funeral for the crypto space would still be in doubt as the industry continues to on the path to maturity.