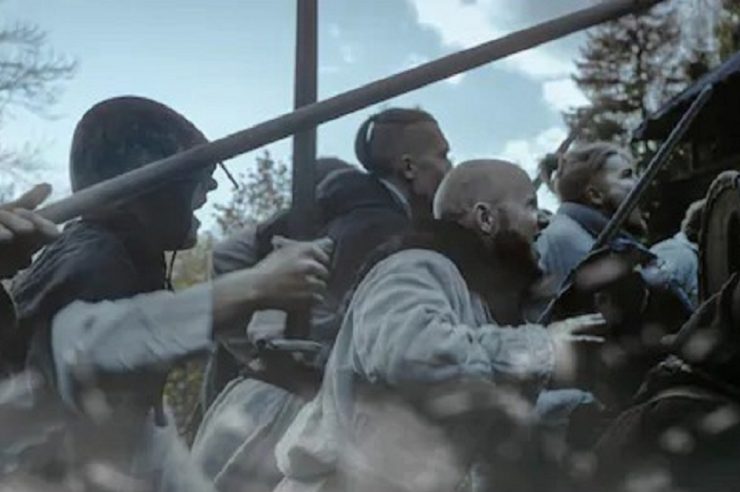 The sad case of the Bitcoin insolvent Chinese cryptocurrency exchange, FCoin has taken another turn as angry victims are now reportedly targeting the family members of the company’s management team.

With $130 million worth of Bitcoin lost to the exchange’s mishap, a recent update shows that investors are now getting back to the families of the FCoin officers, particularly the CEO, Zhang Jian.

As per the update, the victims went as far as going after the family members of the CEO. However, the family managed to find shelter from the furious FCoin users in a nearby police station.

The victims again stormed the police station and blocked every entrance to the station. To some extent, one [of the family members] tried to commit suicide and another organized fundraising, according to tweet.

This action from the victims is perhaps a way to demonstrate their sadness and to urge the CEO and other FCoin board members to act towards the Bitcoin losses, as most people ended up losing their life savings to the exchange’s insolvency.

On the other hand, the incident with FCoin exchange comes as a lesson to the public. As explained in the tweet, one of the lost about 6 Million CNY (~$861,809) to the runaway, which shows why it is not advisable to put all your cryptocurrency in one exchange, especially a centralized one.

On February 27, FCoin exchange, which shut down due to the insolvency, said it has set up a new interim committee to restore operations. The committee will work towards reopening the official FCoin website as soon as possible and release an asset-to-debt or equity-sharing plan that FCoin will purportedly follow to refund all affected users.

However, the plans seem not to be enough to reassure hope to the victims that they will get their funds back. There are chances that FCoin could become the next defunct exchange just like Cryptopia if the refund plan fails.