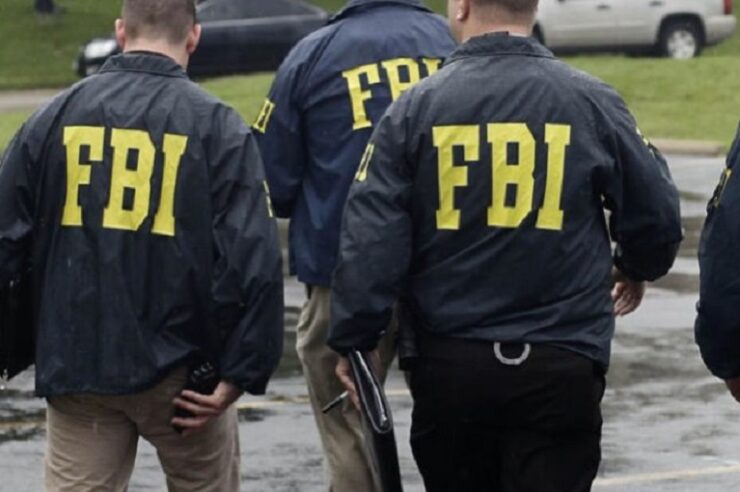 According to Jesse Powell, CEO of cryptocurrency exchange Kraken, the Federal Investigation Bureau (FBI) and the Royal Canadian Mounted Police are currently investigating the claim by QuadrigaCX that it no longer has access to roughly $136 million users stored on its platform.

Powell told Forbes that both authorities have maintained contact with his exchange even though they have failed to issue any official report or confirmation of their involvement with the now-defunct crypto exchange.

The latest development means that the FBI has joined the spate of investigators trying to demystify the current position of the missing funds on QuadrigaCX.

In January, the Canadian based exchange announced the demise of its founder Gerald Cotten with the shocking news that he was the only person who had access to the private keys used to secure their cold wallet storage which held up to $136 million.

Investigations into those claims started almost immediately with the latest finds showing that funds moved from the exchange on the eve of the day when the exchange unveiled news about the exchange owner’s death.

Findings also claim that the funds were moved to hot wallets on crypto exchanges supporting Jesse Powell’s statement that he didn’t believe that Cotten could move such a large volume of the funds to Quadriga’s cold wallets.

Powell also recommended that the FBI should issue subpoenas to crypto exchanges that investigations reveal had received the allegedly missing cryptocurrencies. The FBI’s findings will likely come to limelight in the coming days and possibly lead up to the retrieval of the funds.

Meanwhile, Kraken had done its part in helping the quest by announcing that it would pay $100,000 to anyone who supplies information that is useful for finding the missing QuadrigaCX funds.