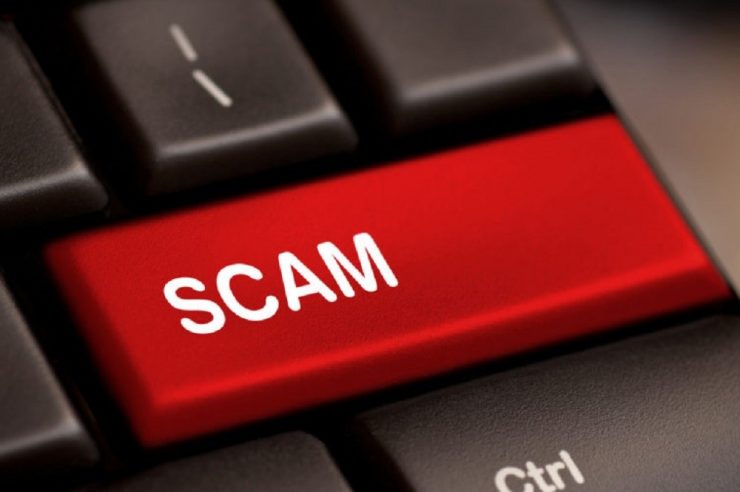 Crypto enthusiasts have spotted a scam letter purporting to be from the United States Internal Revenue Service (IRS), duping unsuspecting crypto holders of their digital assets.

In a tweet posted by the Twitter user, CryptoScamReporter, the scammers have succeeded in conning some crypto taxpayers and others out of their crypto assets. 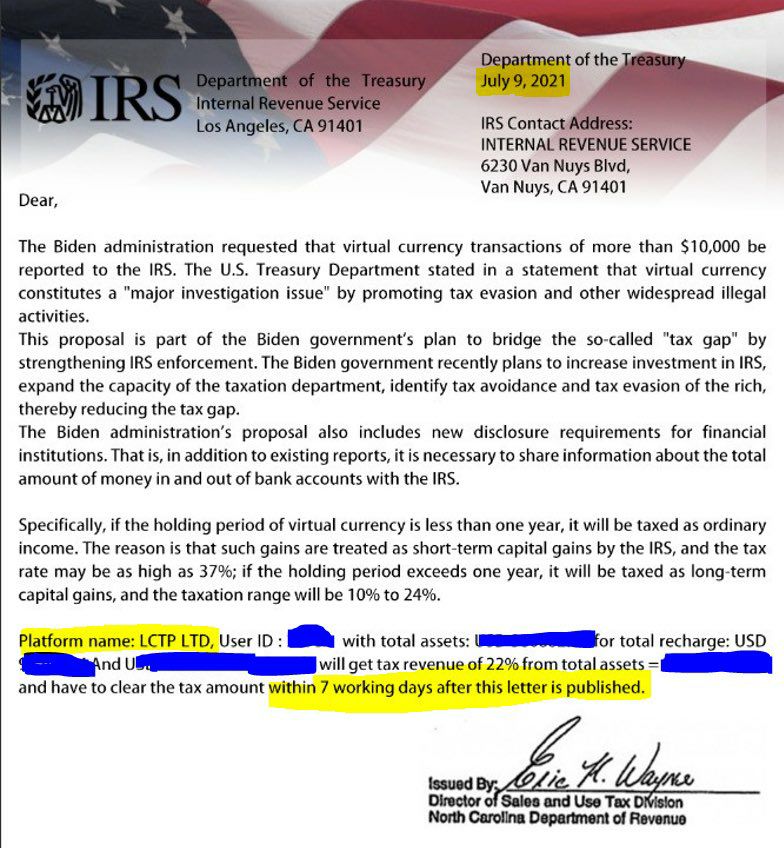 Earlier in 2020, the IRS had embarked on a letter campaign to crypto investors to clarify crypto tax filing requirements and urge them to pay their due taxes when needed.

However, these scammers are sending letters that capitalize on the lack of public awareness of legitimate IRS correspondence to solicit payments from their targets.

The letters had contained facts about real tax debts, making victims feel that it is legitimate. But, like an earlier Forbes report, such tax-related data are made available to the public.

The scammers have been soliciting tax payments in USDT from their victims. This fake IRS letter has defrauded unsuspecting victims of over $700,000 worth of crypto in a week alone.

The case was allegedly reported to the parties involved, including the domain registrar of the fraudulent investment platform and the domain was deactivated.

Coinbase had also been informed about the situation, considering that the transactions were all carried out using a Coinbase digital wallet address, but the crypto exchange is yet to make any move.

With the crypto industry growing to become a multi-trillion dollar market, scammers have not come short of tactics to defraud innocent victims.

Just a few days ago, Coinfomania reported that several fake crypto cloud mining apps circulating on the Google Play Store and other third-party app stores have managed to accumulate more than $350,000 worth of crypto assets from their users. 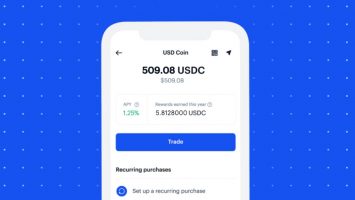 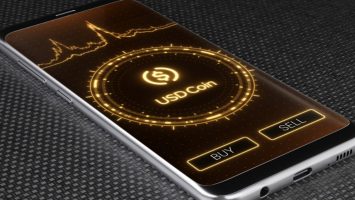 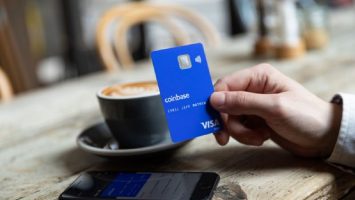