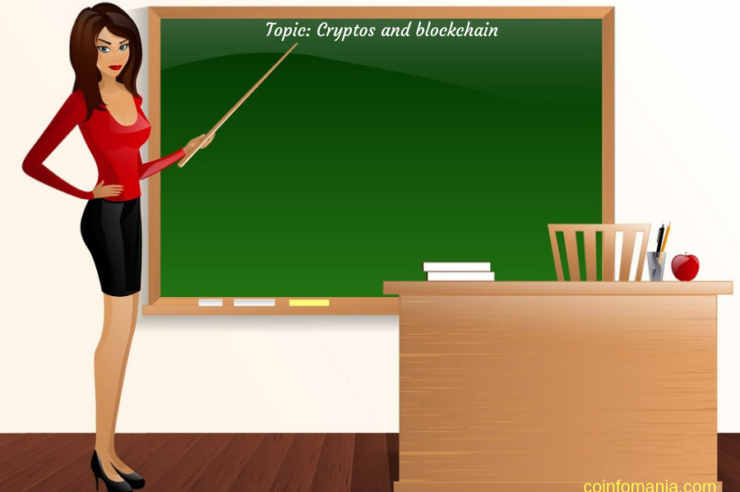 Canadian firm Blockchain Intelligence Group (BIG) has stated that bitcoin’s price would have soared higher if investors were equipped with the necessary information about the crypto market.

Lance Morginn, BIG’s CEO revealed this during an interview with a representative of German investment bank, GBC AG. He said that the decrease in Bitcoin price could be traced to a lack of education on the part of investors about how the crypto market works.

Morginn opined that many investors could not explicitly state the difference between the blockchain technology and cryptos. And since the government does not own Bitcoin, negative news can easily influence its current price. However, it would better if much effort has been channeled toward enlightening investors.

Also, he pinpointed regulatory uncertainty and standard principles of supply and demand. This includes China’s early stance on cryptos due to the terrorist attack that was reportedly financed with cryptos and South Korea’s crackdown on crypto exchanges because of the lack of Know Your Customer (KYC) information requested by exchanges.

“You couple all these factors together, along with the lack of understanding that the average individual has of the sector, and that’s the reason the pricing of crypto and where it’s at today,” Morginn said.

Morginn stated that BIG is also playing its part in getting cryptos more valuable like it used to be.  Currently, BIG has developed sophisticated cryptocurrency analytics and risk-mitigation software and techniques that will be made available in its products QLUETM and BitRank.

The company claims that these features could help identify criminal transactions on the blockchain, and suspicious activity on the network would be reported to relevant security agencies. This would go a long way to boost public confidence in Bitcoin and cryptos in general.

Public opinion about cryptos in the U.S. does not seem to have changed despite the slump in market value. A Twitter poll conducted by former U.S. congressman, Ron Paul this week, revealed that over 30 thousand Americans prefer to invest in Bitcoin over gold and fiat currency.

A wealthy person gifts you $10,000. You get to choose in which form you’ll accept the gift. But there’s a catch: You must keep the gift in the form that you choose for 10 years without touching it. In which form would you accept the gift?