Although earlier reports suggest that Facebook spoke with the U.S Federal Reserve before announcing their Libra project, the United States  House of Representative Committee on Financial Services yesterday served a letter asking that the company stops any implementation plans for both the cryptocurrency and its native wallet, Calibra.

The letter by Congress claims that Facebook and its 27 partners (expected to reach 100 by 2020) is trying to build an entirely new financial system based out of Switzerland and intended to rival the U.S monetary policy and the dollar.

Despite Facebook releasing a whitepaper for the project, the letter alleges that the company provided scant information regarding the intent, roles, potential use case and security of both Libra and Calibra.

Thus, Congress warns that failing to regulate the products and services properly could pose systemic risks not only to the U.S financial landscape but also the global system. Further risks could include issues around privacy, trading, national security, monetary policy for users of the proposed cryptocurrency.

For instance, the system could “provide an under-regulated platform for illicit activity and money laundering,” the letter noted.

Congress also cites Facebook’s ugly record of failing to secure user data kept under its custody and the possibility of the company issuing trillions of dollars worth of Libra currency without requisite depository insurance for potential users.

With all these factors in perspective, the Congress letter warns that it is “imperative that Facebook and its partners immediately cease implementation plans until regulators and Congress have an opportunity to examine these issues and take action.”

Meanwhile, in another report about the Libra project, we noted that Facebook has come under fire for seemingly stealing a logo from another startup to launch the cryptocurrency. 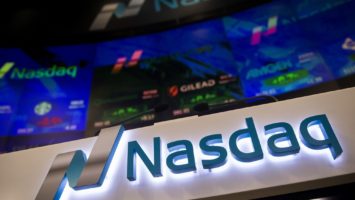 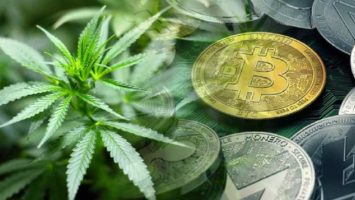