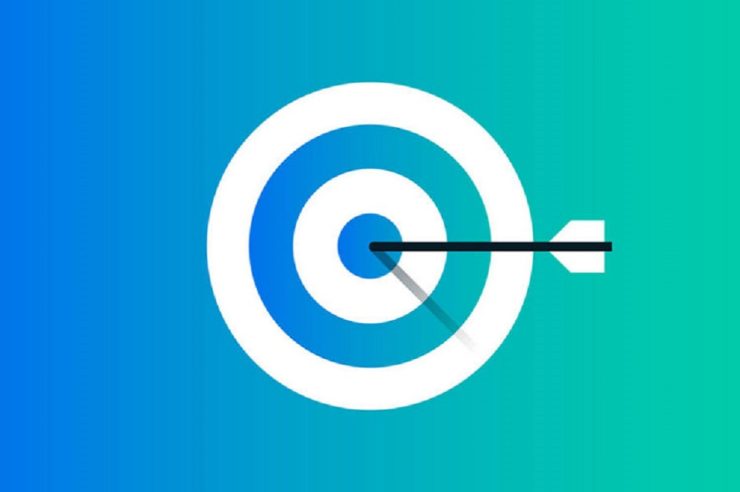 Despite Facebook facing a one-man battle in their quest to launch Libra, the social media giant is not deterred by the opposition and is still confident of releasing the cryptocurrency within its initially announced 2020 schedule.

“The goal is still to launch Libra next year,” said David Marcus, the Facebook official leading the Libra project before adding, “Until then, we’ll need to address all questions adequately, create a suitable regulatory environment.”

Marcus was reportedly speaking to Swiss newspaper NZZ on this occasion and also addressed concerns by regulators that Libra will have an adverse effect on monetary policy as well as the role of central banks.

According to the Facebook official, the Libra currency would not interfere with monetary policy, since its issuance does not involve the creation of new money, and thus would not influence interest rates and yield.

Beyond the regulatory barriers, David Marcus also outlined that Libra would still have to deal with issues around user acceptance, meaning it will not likely become “a means of payment for regular real-world transactions” in some countries.

“It’s unlikely in any case the people will pay for an espresso in Switzerland, Germany or France with Libra in the future,” Marcus told the news publication and then mentioned that the cryptocurrency is expected use case is for “cross-border payments or for settling very small sums.”

Meanwhile, since going live would be the first step to finding out what the real use case for Libra will be, Marcus acknowledged that the cryptocurrency will initially launch in countries where regulators give their consent.

On a final note, he reaffirmed comments he had made in his July hearing at the U.S Congress which is that Facebook will not access data from its newly created subsidiary, Calibra (operator of the wallet for the planned Libra currency).