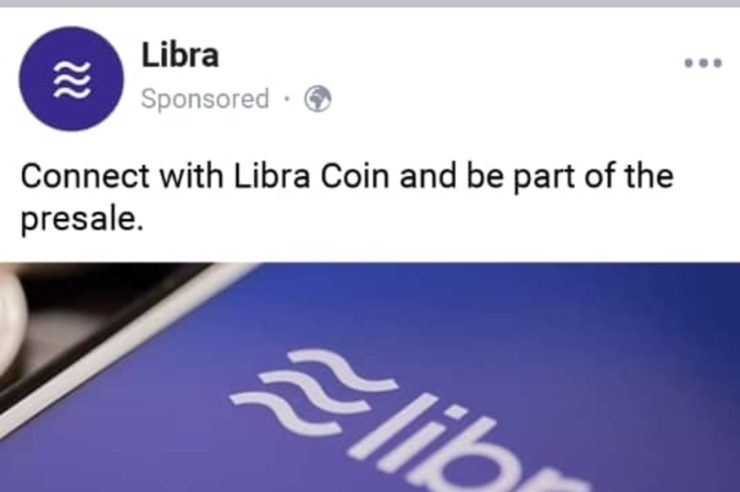 Facebook and its plan to launch the Libra currency via an independent association based in Switzerland has dominated news headlines throughout the past few months.

Amidst the news came concerns expressed by U.S lawmakers that the company cannot be trusted with customer data, especially in line with prior breaches such as the Cambridge Analytica scandal.

However, the company’s representative, David Marcus assured lawmakers that they would keep user data safe this time around, and never trade them for money as they do with user data on their social media platform.

Coinfomania even reported last week that Marcus repeated those comments in an interview with a Swiss news agency, NZZ.

But Can They Really Be Trusted?

While Facebook’s questionable record with user data has been referred to as the reason why the company can’t be trusted, it appears the firm still has a long way to go to rectify that concern. 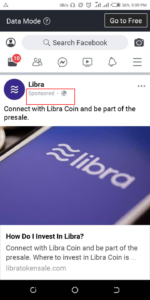 Despite it being apparent that the advertiser, in this case, is attempting to defraud people, bearing the ‘Sponsored’ tag means that Facebook’s system has somehow vetted the post and approved it for a display to their users.

It is also likely that the fraudulent advertiser was targeting users whose data on Facebook’s system show that they’re interested in Libra. In other words, unsuspecting users who have handed their data to Facebook via their social media interactions could be defrauded by a fake website selling unreleased Libra tokens right on the Facebook platform.

The fact that the ‘Sponsored Post’ could as well reach thousands of Facebook users and has not been taken down despite attempts to report it pushes the company’s trustworthiness into further obscurity.

With that in mind, fears expressed by David Marcus as part of last week’s conversation suffices, with the official predicting that Libra is set to face more user acceptance than regulatory hurdles.

Failing to review a fraudulent advert on their platform properly does not in any way aid Facebook’s effort to win back public trust, and maybe that could be fixed first before releasing a currency that would store millions of users financial information on their system 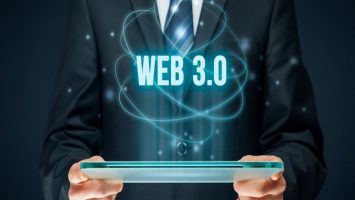