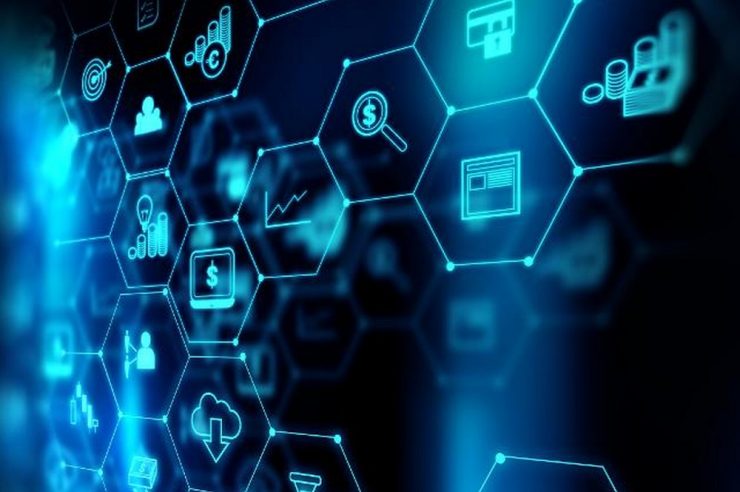 One of the Big Four accounting firms, Ernst & Young (EY), has launched a blockchain-based platform for governments to ensure transparency of public funds, according to a report by Verdict on October 16.

Dubbed “EY OpsChain Public Finance Manager (PFM),” the platform aims at tracking budgets and expenditures in an immutable way that can be viewed by all citizens, while also enhancing transparency in public spending.

Relying on EY’s OpsChain, the government-targeted platform will monitor and track all public funds in one system, not minding the number of government layers and agencies it passes through.

Upon this idea, all funds and related performance information (both financial and non-financial) can be viewed within the platform. The result, according to EY, helps to better inform future policy decisions, as well as to improve financial management systems.

In addition, PFM enables public funds to be matched with outcomes, thereby giving a more precise shot about how effective a particular policy and initiative have been.

Modern public financial management requires focusing on the things that matter most – transparency, accountability and robust evidence for decision-making – all factors that can be enhanced by blockchain technology.

PFM is hoped to facilitate the modernization of certain governmental efforts, particularly in taxation, with the audit firm saying that “blockchain technology can positively impact processes from tax collection to open data to public spending.”

Meanwhile, EY further noted that the platform had undergone pilots in several countries, including Toronto, for tracking financial transfers between different government divisions. The approach also increased transparency and efficiency within the Canadian city’s government. 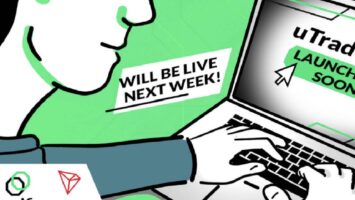 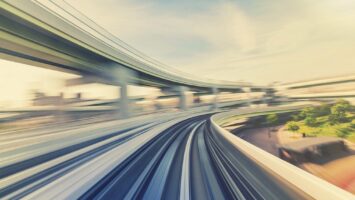