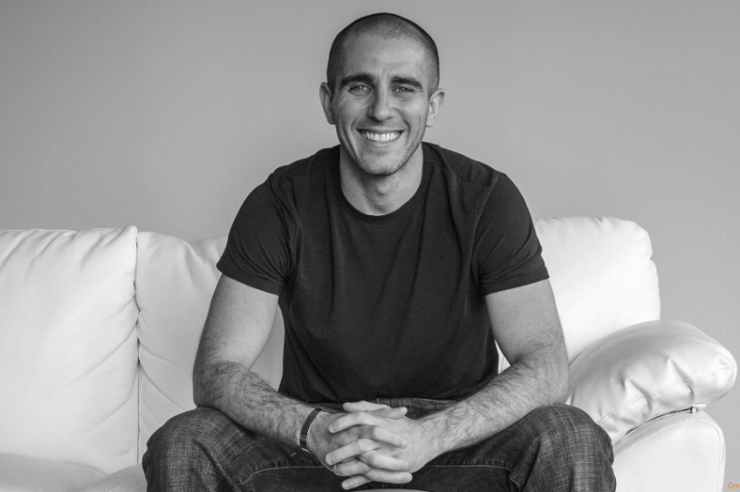 Popular Bitcoin and crypto enthusiast, Anthony Pompliano has become the latest to voice his thoughts against hardfork cryptocurrency, BitcoinSV and its founder, Craig Wright who claims to be Satoshi Nakamoto, the creator of Bitcoin.

In a tweet on April 12, Pompliano called on all cryptocurrency exchanges to simultaneously delist BitcoinSV from their platform on “May 1st as a sign of solidarity to the only Bitcoin that ever mattered.”

He further noted that the crypto community is the responsibility of the people and sometimes the “people must do the hard thing, not because it is easy, but because it is right.”

Without a doubt, Pomp’s tweet was spurred by the recent letters that Craig Wright’s lawyers are sending to U.K Twitter users.

In the letter, Craig Wright, who once threatened to crash the price of Bitcoin to $1000, claimed that the users are defaming his reputation by labeling him a fraud using the hashtag, #CraigWrightIsAFraud.

Craig Wright is threatening a libel lawsuit against the alleged users, unless they declare in a law court and on their Twitter handles that they are sorry for the derogatory tweets and promise never to post such again.

One recipient of the letters, Peter McCommarck shared the letter on Twitter and said he’d rather face a lawsuit than doing with Craig Wright is asking.

While Craig’s letters had reached the receivers, evidence now shows it has not gone down well with the rest of the industry.

Earlier today, we reported that Changpeng Zhao, founder of major cryptocurrency exchange, Binance said they will delist BitcoinSV from their platform if Craig Wright continues the sh!t action.

Now, with Pompliano –  another top crypto voice speaking against the Craig feud, only time will tell whether BitcoinSV will continue to exist on major cryptocurrency exchanges past May 1.

Meanwhile, at press time, the hashtag #DelistBitcoinSV and #WeAreAllHodlonauts are trending on Twitter as the community expresses their dissatisfaction.