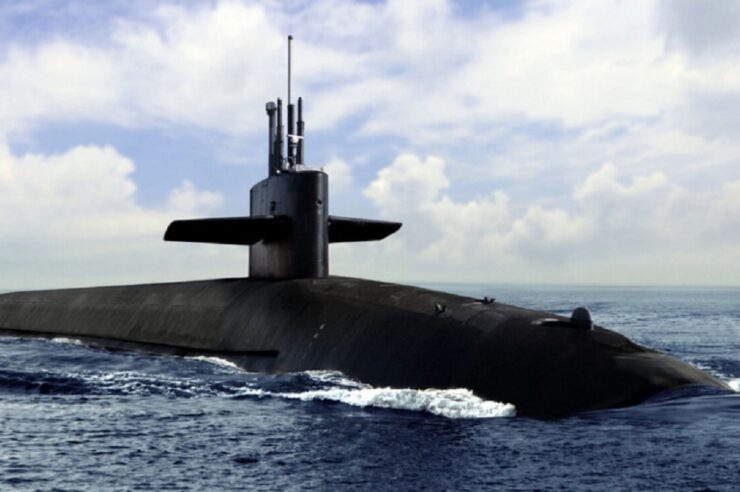 A former U.S. Navy nuclear engineer and his wife will be arraigned today on charges that the duo tried to sell valuable information about U.S. nuclear submarines to another country in exchange for cryptocurrencies.

According to an announcement from the Justice Department, the accused naval officer Jonathan Toebbe and his wife, Diana Toebbe, were arrested over the weekend following a coveted operation by FBI agents.

Court papers revealed that the accused had been in contact with an FBI agent who posed as a foreign spy through an email conversation that began nearly a year ago. Over the course of the illicit activities, the FBI stated that Toebbe was paid the sum of $100,000 in cryptocurrency.

One of the antics the naval officer used to convene classified information to the supposed foreign spy was a digital memory card hidden in half a peanut sandwich at various locations in West Virginia.

The FBI noted that while the intelligence information was being stashed in the location, the former navy engineer’s wife was on the lookout for security operatives.

A note in the package read: “Please forward this letter to your military intelligence agency. I believe this information will be of great value to your nation. This is not a hoax.”

The FBI did not indicate the country Toebbe was trying to sell the information to, but the agency noted that the classified material included designs that could be used by any nation developing submarines. It is also worth noting that U.S. authorities recently convicted Ethereum developer Virgil Griffith for sharing alleged sensitive information with North Korea.

Following the accusations, the couple will appear before a federal courthouse in Martinsburg, West Virginia, at 15:00 GMT for their first hearing.

Mr. Toebbe began his military career as a civilian in 2017. He was commissioned in the Navy and subsequently attained the rank of lieutenant before moving to the Navy Reserve, where he resigned in December 2020 when he started communicating with the FBI agent.