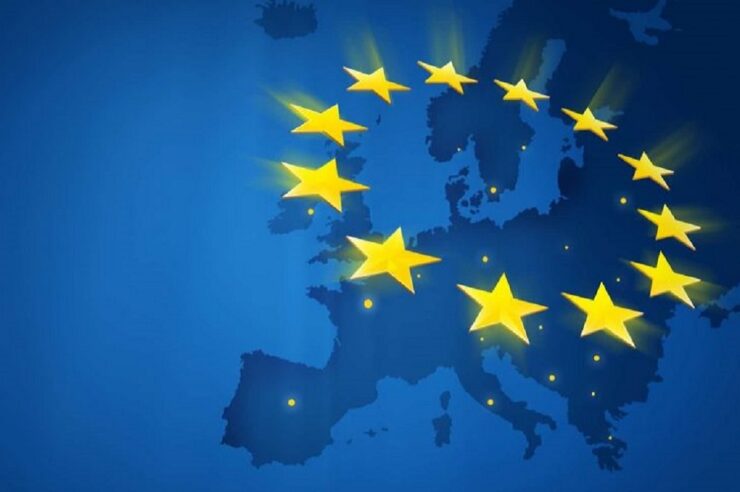 European lawmakers have approved a law imposing strict regulations on banks that intend to hold crypto assets, according to a report by Reuters.

On Tuesday, the European Parliament’s Economics and Monetary Affairs Committee announced the decision, allowing banks to hold more capital to guide against the volatile nature of cryptocurrencies. The move is part of its adoption of the Basel III Law, which will be implemented in 2025. European lawmakers, however, want to give banks time to adapt to this law with its temporary alterations.

The Basel III regulation was set up by a group of supervisors who suggested that there should be a limit to how banks are vulnerable to uncertainties in the crypto market. It then laid out a metric that would avert the concern.

One reported amendment shows that the law requires banks to assign a 1250% risk-weighting to digital assets. The 1250% rating denotes the high-risk nature of these assets and mandates institutions to hold sufficient assets to back their investment. This ensures that financial institutions can cover up even if their investment inputs are wiped out.

“Banks will be required to hold a euro of their own capital for every euro they hold in cryptocurrency,” Markus Ferber, a center-right German committee member, said.

“Such a prohibitive capital requirement will help prevent instability from the crypto world from spilling over into the financial system,” Ferber added.

One of the measures also adopted requires that banks declare their exposure to cryptocurrency and the extent of its susceptibility.

The Association for Financial Markets in Europe (AFME) welcomed the new ruling, stating it was pivotal to the European Union implementing Basell III.

“The parliament has made positive steps forward via changes to the Commission’s legislative proposals, which should be given due consideration during inter-institutional negotiations,” head of prudential regulation at AFME Caroline Liesegang said.

Liesgang mentioned that the definition of crypto assets should be more precise. She expects clarification when the Commission, the Council, and Parliament meet to finalize the law’s final text.

Before the European Union’s ruling on crypto assets becomes a law, it needs approval by Parliament and finance ministers. There are expectations of further changes to the ruling when the three bodies meet to finalize the law. 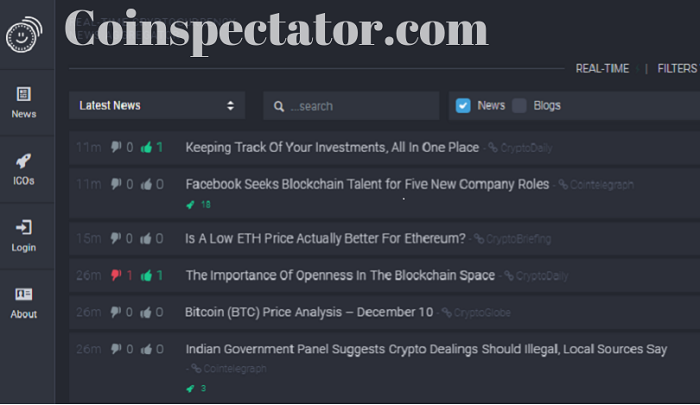