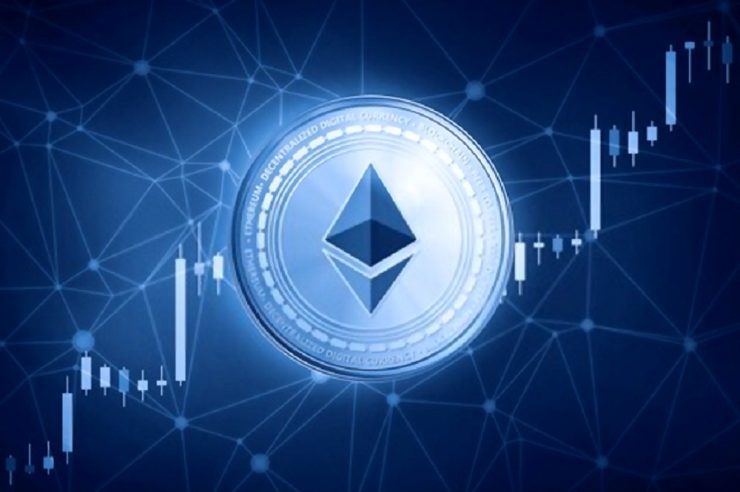 Stablecoin issuer, Tether announced today that it is moving a significant portion of its stablecoin (USDT) from the Tron blockchain to Ethereum’s ERC20 protocol.

However, the latest movement has more meaning to it other than a simple chain swap.

Per the tweet, Tether noted it is liaising with a third-party to move 300 million USDT on the Tron blockchain to the ERC20 protocol. However, the total supply of USDT will not be affected or changed during the chain swap, meaning that the swap isn’t because there is an increased demand for USDT.

Rather, the chain swap simply signifies that traders are running out of ERC-20 since they use it more often than Tron-based USDT.

Until now, the Tron Foundation had offered traders incentives such as airdropping additional tokens, if only traders are willing to swap Omni-based USDT for Tron-based USDT.

That incentive and other promotional campaigns meant that as of October 25, 2019, the total supply of TRC20-based USDT reached 490 million tokens, following 100 million new USDT tokens added on the blockchain. This made up almost 12% of the total of 4.1 million Tether tokens in circulation at that time.

Currently, the total supply of TRC20-based USDT In circulation has reached 563 million, according to data provided by Tronscan.

However, with Tether set to move 300M USDT from the Tron blockchain to Ethereum in the next few hours, that would significantly reduce Tron’s share of USDT. It also perhaps reveals which token traders prefer to use for their transactions even though Tron has always claimed it is the favorite ahead of Ethereum.