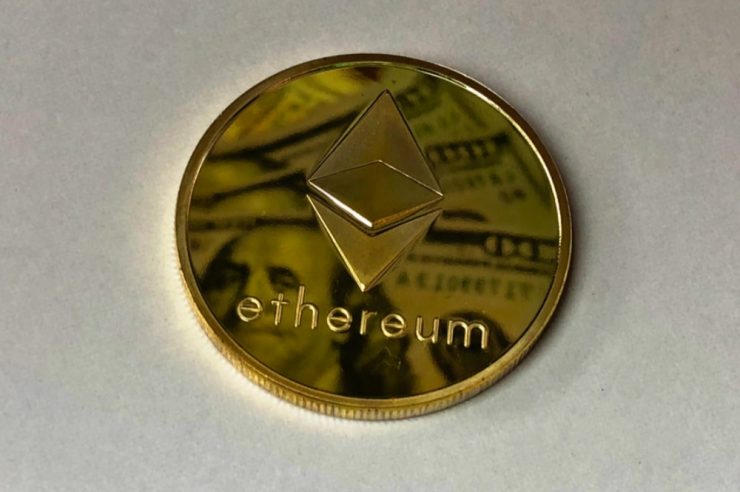 Ethereum dipped below $3,000 on March 3. Since that drop, the coin has been unable to surge above the mark. There has been no attempt at the $3k resistance until a few minutes to the of writing.

ETH flipped the $2,900 resistance today and was on its way to testing the next key level but was stopped in its tracks. It gradually lost momentum as demand concentration diminished as it climbed.

Ether hit a high of $2,987 during the current intraday session as it made an attempt at $3,000 but failed. The most recent trial was the result of a five-day hike that saw the second largest token gain more than 17%.

At the start of the uptrend, we observed that ETH experienced a bullish divergence on the Moving Average Convergence Divergence. Additionally, the histogram associated with the said metric printed a gradual decrease in selling pressure, hence, heralding the incoming hikes.

Market conditions as of the time of writing have not changed, both MACD lines are on the rise and will be leaving the bearish zone within the next 24 hours. While many traders refrain from calling the bears dead, others are expecting a breakout to $3,200.

It remains to be seen if this prediction will come true. However, the Relative Strength Index is surging as a result of the increased buying pressure and is currently at 59. Additionally, the asset under consideration is trading above its Displaced Moving Average (DMA).

The bears are not having easy as short positions worth more than $100 million got liquidated during the previous intraday session. Now, $50 million and still counting got REKT. As the weekend draws closer, the question on everyone’s mind is “will the uptrend?” Let’s see.

Aside from ethereum, AVAX is also on the rise. The coin has gained more than 7% over the past 20 hours and got as high as $86.