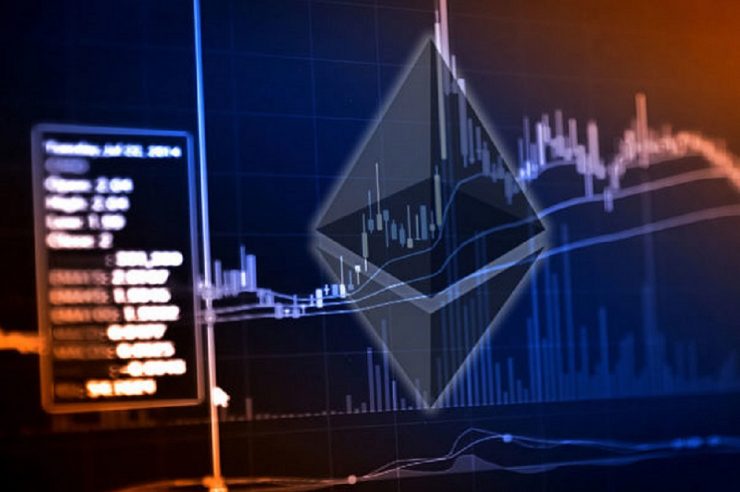 A few hours to the time of writing, Ethereum flipped the $3,000 resistance for the first time since March 3. We saw several attempts at the critical level fail last week. The latest test saw the largest alt surge as high as $2, 988, following a five-day hike that saw the second largest token gain more than 17%.

The triumph over the said mark is a continuation of that uptrend as the bulls rallied the coin. It comes as no surprise as a previous analysis noted that both MACD lines are on the rise and will be leaving the bearish zone. Additionally, the vibe within the market was fluid with the bulls edging – hence hinting at a possible retest of the key resistance.

However, ETH is not free from the sub-$3,000. The current price still shows ether lingering at $3k with no push to the safe side. This is especially reflected on the Relative Strength Index (RSI) as it is stable at 62.

Following the latest break above $3,000, we observed that several indicators are bullish. One such is the Pivot Point Standard. The asset is currently trading above its pivot point – an indication that the bears are gradually losing their grip.

The Moving Average Convergence Divergence may be fully positive, provided current market sentiment remains the same. The fast line is above 0 (the boundary between a bullish or bearish asset), while the slow line is about testing the mark.

The most recent uptrend comes as no surprise as a previous outlook noted that the largest alt is one of the many cryptocurrencies to watch this week as it seems to have continued the uptrend. It also noted that MACD’s histogram was printing bullish signals as we observe an increase in buying pressure that may play a vital role over the next six days.