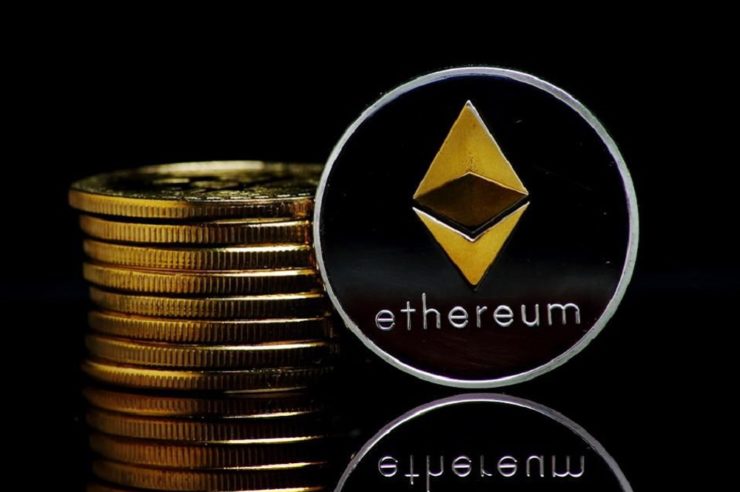 Ethereum (ETH) downward move has extended to the bottom of the chart. In the last bearish impulse, Ether fell to a low of $100 and became oversold. The implication is that buyers are to emerge as soon as the market is oversold. On March 12, buyers are beginning to emerge from the oversold region.

The bulls have taken price to a high of $140. At a high of $145, the bulls were resisted and the market fell to the low of $120. After the resistance, Ethereum now trades between the levels of $100 and $140. On the upside, a break above $140 resistance will push the coin to the high of $180. The downward movement is unlikely.

Nonetheless, the pair is in a period of consolidation between $100 and $140. The upward move has been hampered because of the bulls’ inability to break the $140 resistance level. The support at $100 is holding since March 12. The bearish trend appears to have been terminated as the market reaches the oversold region and price initiating a sideways trend. Nevertheless, with the present sideways move or consolidation, the market will eventually lead to an eventual breakout. 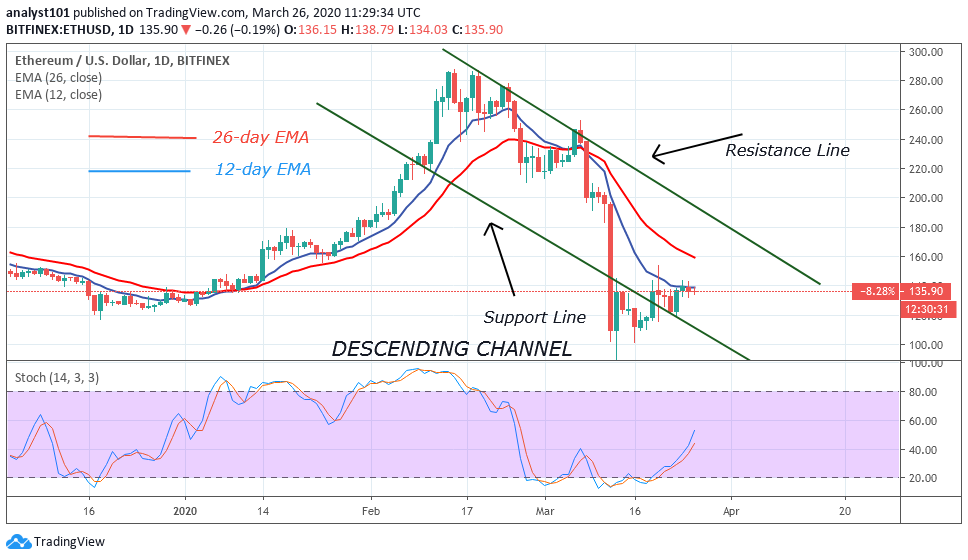 Presently, ETH is above 40% range of the daily stochastic. The coin was earlier below 20% range when it reached the oversold region. In the meantime, the bulls have emerged to push the coin upward.

Ethereum is in a period of consolidation as the bulls fail to breach a $140 resistance level. However, after consolidation, a breakout is possible which may be in favor of the bulls. Further depreciation of the coin is unlikely. 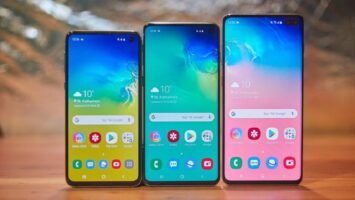 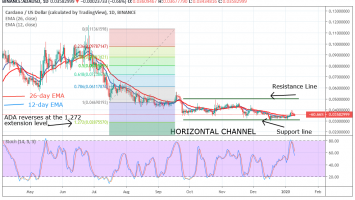