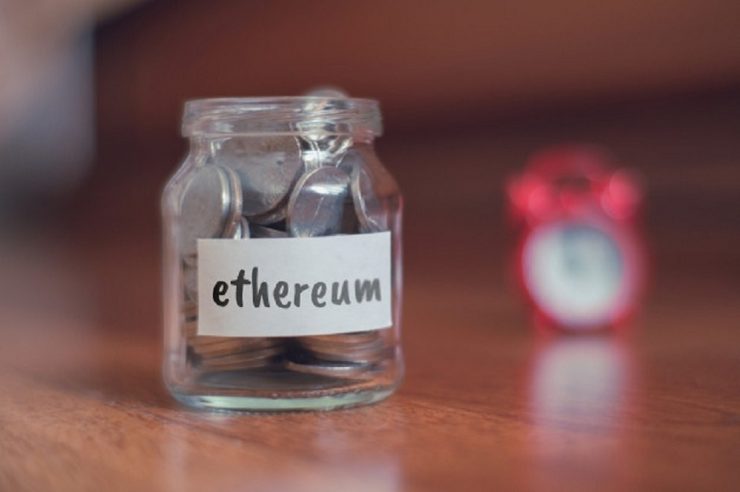 Gary Gensler, the chairman of the United States Securities and Exchange Commission (SEC), said after a congressional hearing on Thursday that cryptocurrencies and exchanges that offer a staking feature to users might pass the Howey test in the U.S. Supreme Court.

Concerning cryptocurrencies, the Howey test is a case handled by the supreme court to determine if a coin or token falls under the category of security or an investment contract. If an asset passes the Howey test, it is termed as security, meaning that such an asset will attract the wrath of the SEC.

According to the Wall Street Journal, Gensler believes that cryptocurrencies and crypto exchanges utilizing the proof-of-stake (PoS) consensus mechanism might pass the Howey test, as the users who stake their crypto for a specified period get to earn a reward “based on the efforts of others.”

“From the coin’s perspective [. . .] that’s another indicia that under the Howey test, the investing public is anticipating profits based on the efforts of others,” he said.

Gensler further outlined that “an intermediary such as a crypto exchange” that offers these staking services to users is similar to crypto lending platforms, where the difference is “some changes of labeling.” Recall that crypto lender BlockFi was charged a fine of $100 million by the SEC for falling short of a laid down regulation.

If Gensler’s argument of crypto assets using the PoS model goes according to his plan, coins such as Solana, Avalanche, Cardano, and others, will be categorized as securities, and will ultimately fall under the regulation of the agency.

Ethereum will also fall into that category, as it has just moved to a PoS consensus algorithm, which it terms “The Merge.” It is noteworthy that before the Merge, Ethereum was not considered a security, as revealed by the former chairman of the U.S. SEC, Jay Clayton.

However, with the recent transition, the second largest cryptocurrency, which formally used a proof-of-work (PoW) consensus mechanism, has now joined the group of assets being talked about by the current SEC chair.

Meanwhile, Gensler clarified that he had no specific cryptocurrency in mind when making his statements. 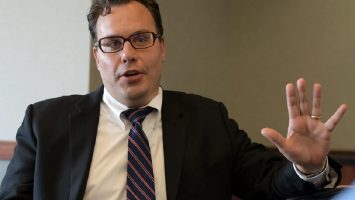