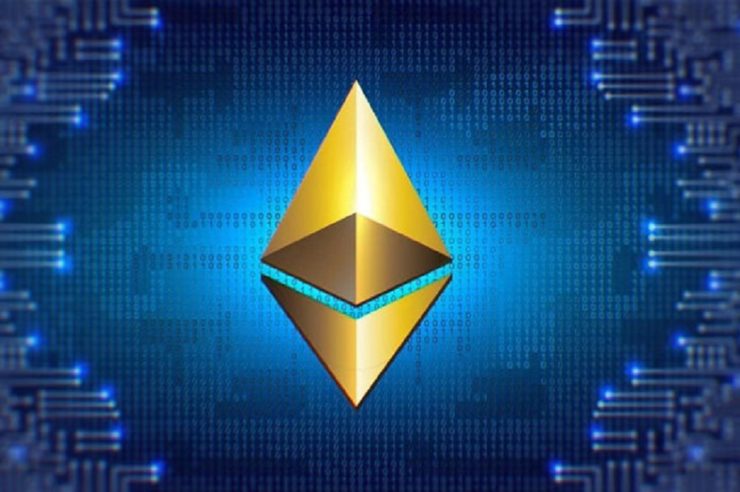 The Ethereum Foundation has announced that the network will undergo a new block upgrade on Wednesday, January 1, 2020, besides the just-conducted Ethereum Istanbul Hard Fork, which occurred on block number 9,069,000.

Per the update on Monday, the upcoming network upgrade dubbed, Muir Glacier is scheduled to be activated on the mainnet at block number 9,200,000 by January, although the aforementioned date is subject to change due to variable block times and timezones.

Unlike Istanbul fork, which later implemented six out of 11 Ethereum Improvement Proposals (EIPs) planned for the upgrade, Muir Glacier, as noted by the Ethereum Foundation, has only one improvement proposal, EIP 2384.

The EIP was adopted to bring about a delay in the difficulty bomb for another 4,000,000 blocks, or approximately 611 days, as per the report. It was first estimated that the bomb would not be noticeable until mid-2020 when planning for Istanbul; however, the estimation turns out to be wrong.

The difficulty bomb became noticeable again on October 5, at block 8,600,000. In this course, the average block time raised, and it’s now around 14.3 seconds since block 8,900,000, resulting in the call for another upgrade. Meanwhile, this approach has been deployed on Ethereum in the past, with the Foundation explained:

There was a discussion about changing or removing the difficulty bomb, but due to the short time frame a decision needed to be made to preserve short block times, the Core Devs decided to move forward with this simple change as we have done before and commit to addressing the Ice Age in a more permanent way in the future.

Ether holders that make use of exchanges, web wallet service, mobile wallet service such as Coinbase, Kraken, Binance, MyEtherWallet, Metamask, Ledger, Trezor and more, need not worry about the development unless they are informed about taking additional steps.

However, anyone running an Ethereum node would need to upgrade to the latest version before Wednesday, December 30.

Update: Binance announced on December 30th that it will halt Ether (ETH) withdrawal and deposit services prior to the Muir Glacier hard fork on the Ethereum network. However, ETH trading activities will not be suspended during the period. The exchange further said that it will make an official announcement regarding the resumption of withdrawal and deposits once the upgrade is complete.