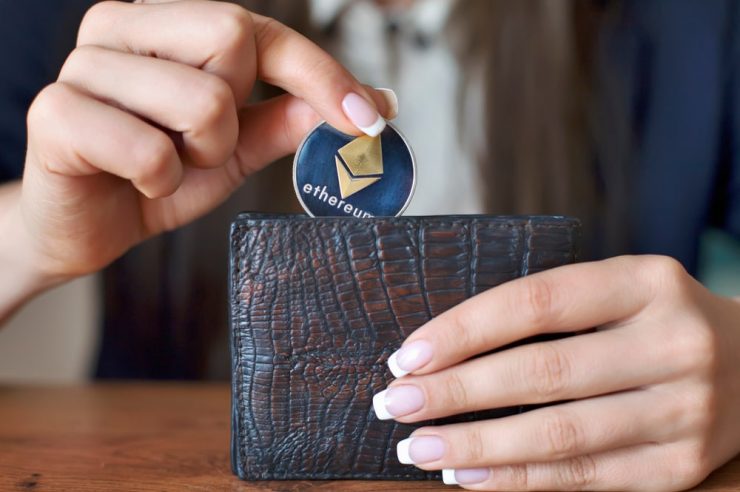 The Ethereum network has hit a new milestone in terms of created user addresses. Recent data from Etherscan, a block explorer and analytics platform for Ethereum, shows that there are currently over 200 million Ethereum wallet addresses.

Within its first year, after Ethereum went live, the network gained only 500K addresses. But as cryptocurrencies gained exposure, interest in Ethereum grew and as such, more addresses were created on the network.

Further data from Etherscan shows that 2021 saw the highest number of new Ethereum wallet addresses created in a year, approximately 52 million. Notably, the rise of NFTs was a contributing factor to the growth of Ethereum addresses. Although cheaper networks like Solana and emerging Solana NFT marketplaces have gained traction, Ethereum remains the most popular destination for NFT investors.

Time will tell whether or not 2022 will record a much higher increase in Ethereum addresses than last year. But from 500,000 wallet addresses in 2016 to over 200 million now, the Ethereum blockchain has no doubt come a long way.

Meanwhile, the long-awaited Ethereum Merge is projected to take place in September. A final test is set to be conducted in August which if successful would lead to the commencement of the upgrade.

As to whether or not Ethereum Layer 2 solutions such as Optimism, Arbitrum, and Polygon will still be greatly used after the Merge is completed, time will tell. 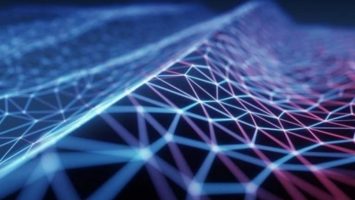 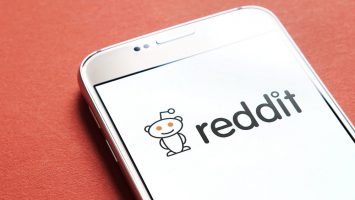