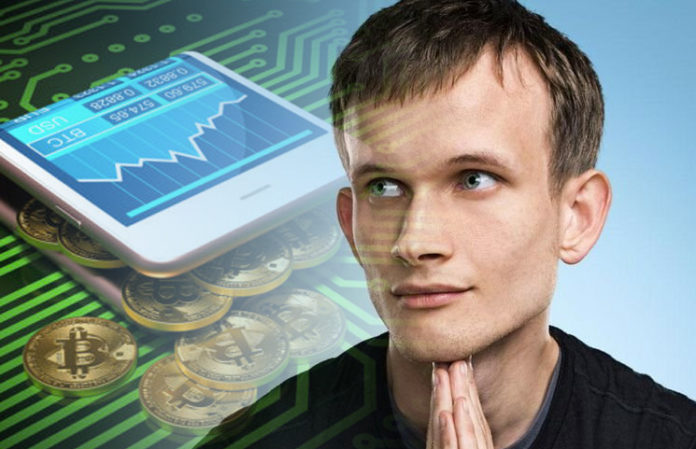 Vitalik Buterin, the core developer of the Ethereum Blockchain has sent a response to a crypto trader Tone Vays who claimed that the former was about to exit the project.

In a tweet, Vays referred to comments by Vitalik at the Ethereum’s Annual Developer Conference taking place in Prague. The founder had told listeners to he would have to fade into the background for true decentralization to take place on the Ethereum Network.

Vitalik described this as “a necessary part of the growth of the community,” even though he did not exactly say when it will happen.

It seems that his comments were not caught favorably by the crypto trader in this case.

First, Tone Vays slighted that Vitalik is getting ready to pull a ‘Dan Larimer’, the name of the EOS blockchain founder who many in the community believe has turned his back on his project.

What likely moved Vitalik to respond would be the other part of the tweet which drew comparisons between Bitcoin and Ethereum.

Looks like @VitalikButerin is getting ready to pull a @DanLarimer. Exited!!. People continue to NOT understand what a Decentralized #Blockchain is & why #Bitcoin does NOT compete w/ nonsense like #Ethereum $ETH or #EOS $EOS, it compets w/ $USD $EUR $GOLDhttps://t.co/DM1KsqUp2r

and here’s Vitalik’s response to the claim

1. I am not leaving. No plans to stop or reduce blog posts / ethresearch posts / github commits.
2. Vitalik is “in charge”: ETH is centralized! Vitalik is not “in charge”: Vitalik is pulling a Dan Larimer! This is why BTC maximalists have zero credibility.

1. I am not leaving. No plans to stop or reduce blog posts / ethresearch posts / github commits.
2. Vitalik is “in charge”: ETH is centralized! Vitalik is not “in charge”: Vitalik is pulling a Dan Larimer! This is why BTC maximalists have zero credibility.

What We Learned From Vitalik Buterin’s Response

He Is Still Committed To Ethereum’s Future

For one thing, Vitalik Buterin has reaffirmed his commitment to the development of the Ethereum blockchain into one that is capable of operating efficiently at a much larger scale.

It was also revealed at Devcon that the launch of Ethereum 2.0 is no longer far away, so one thing we can at least be sure of is that Vitalik will play a part in this crucial level of growth on Ethereum.

Any Downsizing of Vitalik’s Influence on Ethereum Will Be Gradual

As pointed by Buterin at Devcon, true decentralization of the Ethereum Blockchain will not be achieved as long as the developer still has a lot of influence on the network’s decision making and growth process.

Any failure from his part may bring down the ecosystem and this should not be the case on a decentralized network. For this reason, we believe that Vitalik will keep to his words and downsize his influence on the Ethereum Protocol.

This will be a long-term process, though and has already started as confirmed by Hudson Jameson of the Ethereum Foundation who said that Vitalik was already “out of the decision-making in a lot of ways.”

The issue was subsequently resolved after Vitalik suggested that the headline and sub-headline which Tone Vays tweeted were hyped.

So, there is no chance that Vitalik will never be concerned about what is going on with his creation even if he consciously downsizes his influence. 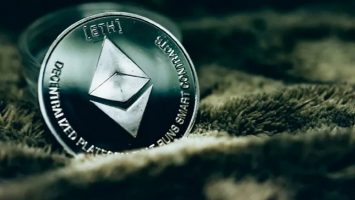 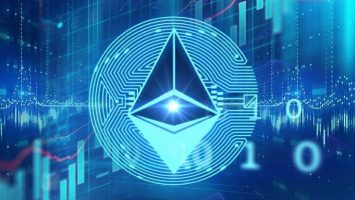