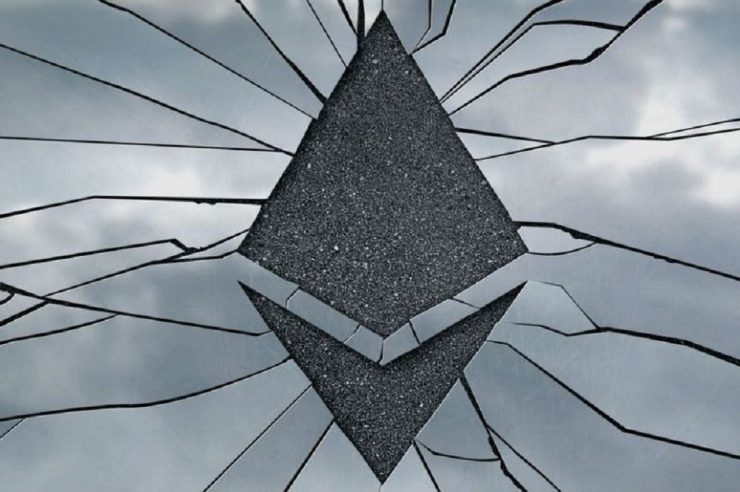 The Ethereum Foundation is currently making plans to develop a security team that is made up of different individuals who are very skilled in crypto-economic modeling, fuzzing, and many more.

According to a recent tweet by Justin Drake, a researcher at Ethereum Foundation, the security system will be solely dedicated to the much-awaited Ethereum 2.0. The Foundation has beckoned on the general public to send in their various areas of specialization.

See Also: What Will Ethereum 2.0 Mean for DeFi?

The networks to be used for the security tests were allegedly real. However, they had deployed just but four nodes with 128 validators. Additionally, deposits were not enabled in the networks.

The goal of the attackers would be to render the Ethereum 2.0 network vulnerable for at least 1 hour and 42 minutes. The ETH Foundation had promised to give individual hackers and some groups a reward of $5,000 if they are able to break into the security system of the Ethereum 2.0.

By running these open attacks on the system, the researchers at Ethereum Foundation will be in a better position to discover some other security issues that can make the network vulnerable, which may not be found if it undergoes just simple testing.

The progress that has been made on the Ethereum 2.0 network has been accelerating at a much higher pace as the much-anticipated launch date for the network draws ever nearer. The final preparations are being made to ensure that there are no lags when the network is finally launched.

The development of an internal security team by the company is also one of the preparations. A few months ago, the Ethereum developers unveiled a testnet for the ETH 2.0 dubbed “Schlesi.” 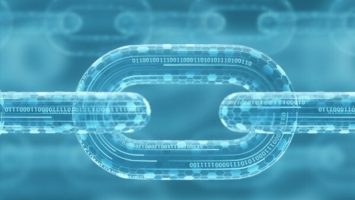 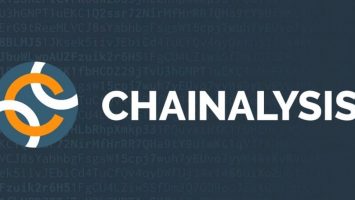