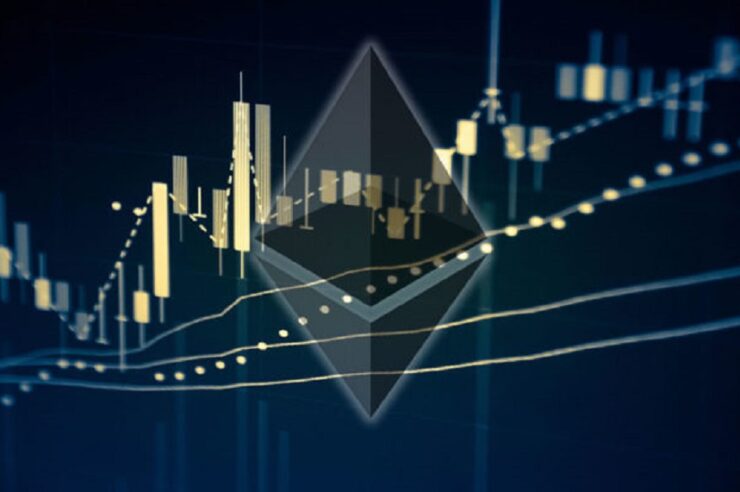 You don’t need to be a master in crypto technical analysis to know that after Bitcoin rise in value, altcoins price will follow suit.

With slight corrections in the past few days Ethereum, the most popular and valuable altcoin in terms of market capitalization has recorded a steady and consistent growth breaking the resistance level of $200 only a few hours ago. The altcoin is currently trading at $208 with a market cap of $22 billion.

Is Ethereum following the general market trend or is there anything else behind the recent gains?

There’s no doubt that the ethereum ecosystem has established itself as the top dApp platform in the space. But let’s take a look at some of its most important features and developments that might trigger a further increase in its cryptocurrency evaluation.

Ethereum is a hybrid meta/altcoin. Meta, as it utilizes the existing Bitcoin blockchain infrastructure to extend Bitcoin with further features through meta-data (description of relevant information) like dApps and smart contracts that are built on top of the blockchain. An altcoin in that it is based on the Bitcoin implementation, yet differ in many details and it’s an alternative to it.

It was conceived as “a revolutionary new platform for applications,” targeting anything from voting to financial exchanges, to smart property, and most importantly, decentralized applications. Even though the currency used in the network is an altcoin (ether), it is used more as computational fuel than a scarce currency.

Following the second and third releases of Ethereum with Homestead and Metropolis, the world is now waiting for the most important of its developments so far: the conversion of the Ethereum Network from Proof-of-Work to Proof-of-Stake with Serenity.

The first altcoin has regularly been criticized for its delays and failure in meeting release targets, whereas the team behind it claims they are doing things gradually in different phases instead of delivering the whole project at once.

Last week, a testnet launch for Ethereum 2.0 first phase took place at Prysmatic Labs, which we believe contributed to the growth of cryptocurrency. It’s expected the whole project won’t be released before a couple of years but at that point, it will help solve one of the main issues Ethereum has faced since it became so popular with apps, scalability.

Ethereum co-founder Joseph Lubin has claimed that his currency will achieve an exponential increase in scalability over the coming years. improving by 1,000 times possibly in the next 18 to 24 months.

Also, the switch from POW to POS will gain popularity to the currency that will establish itself as a more energy efficient and environmentally friendly project than Bitcoin.

On top of technological developments, the good news comes from a financial perspective also.

The proposed ETF, posted by the SEC on May 9, was created by Crescent Crypto Index Services LLC to track the performance of a market capitalization-weighted portfolio of bitcoin (BTC) and ether (ETH). 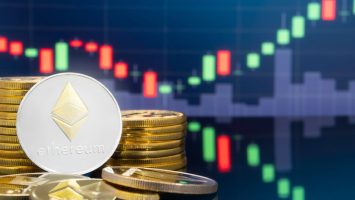