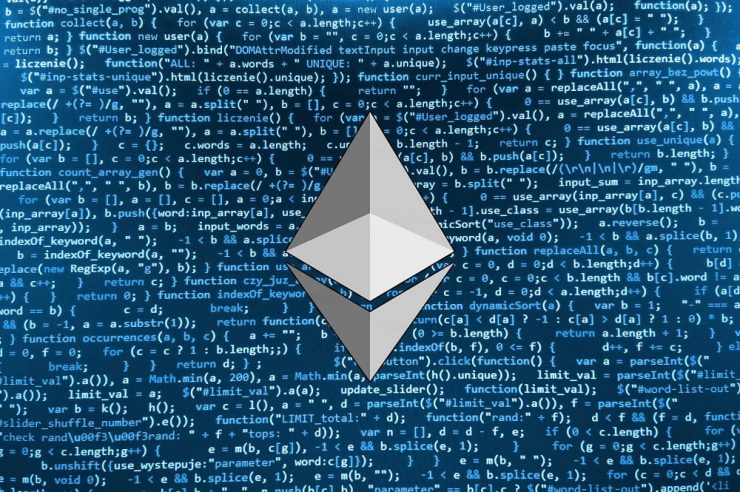 Ethereum developers had their workload reduced this week following the addition of Solidity to the GitHub’s auto-language detection library. Developers, thus, no longer have to create a gitattributes file in their source code root directory before they can get highlighting when coding with Solidity.

The latest improvement to boost developer productivity was made possible by Nomic Labs, using funding from the Ethereum Foundation.

According to an update from the open-source software builder, the team sponsored John Gardner (Alhadis), a maintainer of GitHub’s language detection library to do the refactoring that now enables automatic detection of Solidity.

@Solidity_lang is now a first-class citizen on Github! ?

Using EF funding we sponsored a maintainer of @GitHub’s language detection library to do the refactoring to enable automatic detection of Solidity. No more .gitattributes to get highlighting!https://t.co/MDRzxBuK5u pic.twitter.com/xW71wO3raF

Notably, the pull-request which introduced native-detection of Solidity on Github was the “original motivator” for a pull request that also saw other non-trivial enhancements introduced to Linguist’s Heuristic and Extension strategies.

Although seemingly a trivial feat for the industry, the addition of native auto-detection for Solidity on Github was largely welcome by the ever-growing Ethereum development community.

As Coinfomania reported in January, a study by LinkedIn confirmed that the ability to write smart contracts on the Ethereum network using Solidity remained one of the most sought after skills by companies going into 2020.

Similarly, a quarterly report revealed that the rate of blockchain development agencies using Solidity surged above 62.05% when compared to other competing blockchain networks.

More recently, the rise of decentralized finance (DeFi) applications, which are also Ethereum dApps has created fresh demand for Ethereum devs, who will now benefit from the new native-detection of Solidity on Github.