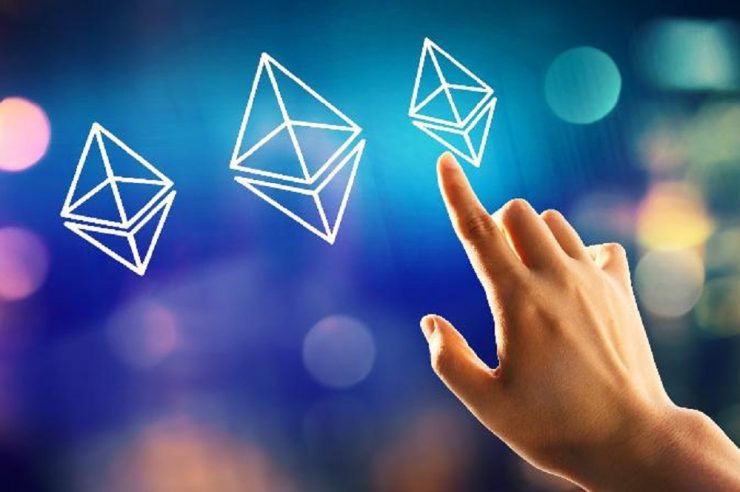 As the Ethereum ecosystem anticipates the launch of the protocol’s version 2.0, the Ethereum development team led by Danny Ryan has submitted an official proposal to the network’s Github repository to facilitate the Beacon Chain phase 0 launch.

The network’s Phase 0 upgrade is primarily concerned with validators maintaining the network’s consensus and algorithm.

According to the proposal, the early phases of the Ethereum 2.0 upgrade will be conducted without any “breaking consensus” changes on the existing network’s mainnet. This would extend the current mainnet to bootstrap, the new Proof-of-Stake consensus.

Based on this, the Ethereum network will have two separate blockchains, such as its existing Proof-of-Work (PoW) and a “shredded” Proof-of-Stake (PoS) algorithm.

Even though the Ethereum network would initially have two separate blockchains, its Beacon Chain, a “pure PoS chain,” is being designed to replace the PoW algorithm when the Ethereum 2.0 upgrade is completed.

Since Ethereum disclosed its plans to launch an upgraded version of its mainnet named Ethereum 2.0, developers have made significant efforts toward releasing the upgrade in earnest.

The move has seen the ETH2 development team launch several testnets and calling for feedback from other developers before finally unveiling the advanced testnets and subsequently rolling out the products.

As reported on Coinfomania, the Ethereum 2.0 Medalla testnet, which was unveiled in July, encountered a bug that caused the network not to reach finality for nearly 90 minutes.

The issue caused the number of Medalla testnet validators and its testnet ETH holdings to decrease significantly from nearly 75% to 5%.  However, ETH developers quickly came to the rescue and bringing the issue under control.

The Ethereum 2.0 upgrade is believed to hold the solutions to all issues currently encountered on the network, including fixing ETH supply calculation, among others.