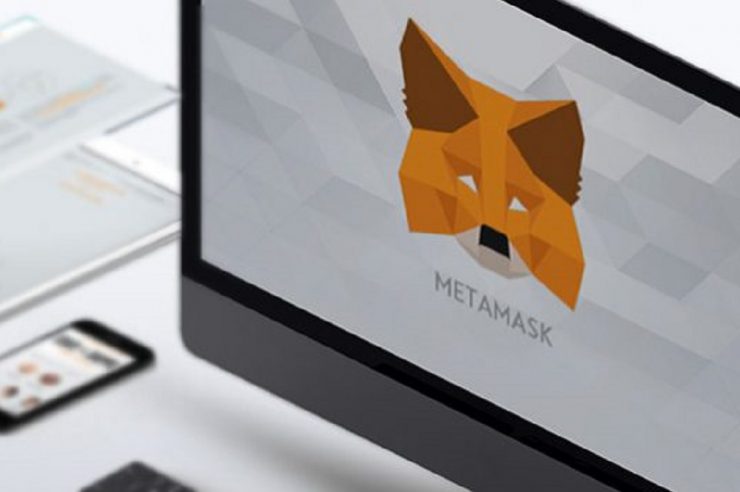 Since launching in 2016, Ethereum-focused wallet, MetaMask has captured a significant userbase, becoming one of the most widely used tools for interacting with the Ethereum blockchain and decentralized applications on the network.

Until now, though, the software was provided for free, and under a permissive MIT license that allowed developers to redistribute MetaMask without a stipulated compensation package for its developers, even fraudsters have, in the past, taken advantage of cloned MetaMask software.

But according to a new announcement published by Dan Finlay, a decentralized web developer working on MetaMask, developers are henceforth required to contract a stipulated commercial agreement for continued utilization of the MetaMask software.

Per the announcement, MetaMask will henceforth be published under another license, prompting the official commercial agreement that will aid the continuity, availability, and sustainability of the MetaMask software in securing the future of their public services in connection with providing a safe wallet for users.

The latest development will concern particularly all developers who have either modified, forked, or copied the MetaMask codebase for their commercial purposes, and already have an audience strength of 10,000 users and beyond on their website on a monthly basis.

However, the agreement will not affect all Metamask users who do not utilize the software for profit, uniquely individual final consumers and application developers, as MetaMask will continue to provide its services to these at no cost.

Despite the updates in terms and conditions of services, the MetaMask group pledges to continue providing its users with the same quality of service and grant equal access standards to the MetaMask API as in former times,  to allow the same kinds of application to run on the software.

Moreover, the MetaMask team is poised to continue providing its intrinsic modules as permissive open-source modules in the likes of permissions system, code key management, and giving API for web and application developers alike. 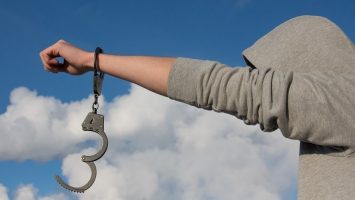