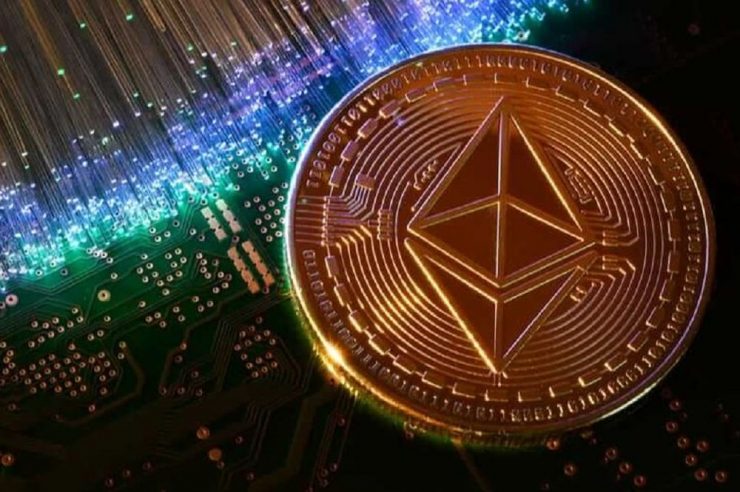 Ethereum consistent increases intrigued many traders. They expressed their joy on the social media platform, Twitter. Lark Davies showed his excitement in a tweet, asking if an investor could own enough of the asset under consideration. He drew a parallel between 2019 events and 2023, ending with ETH may go a few hundred percent.

The current intraday session marks the ninth consecutive day of notable increases. It started in January 8 with a small positive change worth less than 3%. While many expected the uptrend to stop sometime during the previous week, it went all through.

One of the highlights of the week was on Wednesday when the altcoin tried retesting the $1,400 resistance but failed. It closed with more than 4% in gains. Nonetheless, it flipped the mark the next day. Another highlight was when ETH had its biggest surge of the month.

It attempted the $1,600 from an open of $1,450 but failed. It peaked at $1,591 and ended the session with a positive change worth 6%. Ether also had its longest candle since November, as it recorded gains of more than 20% on the weekly scale. All these feats have many traders indecisive.

Many are predicting a downtrend and others, a continuation of the present trend. What’s next?

It is worth noting that the nine-day consistent increase is one of the rarest phenomena for the largest altcoin. However, it is not new. The last time this happened was in May 2021. Let’s go over the similarities. The image shows a clear picture.

Similar to the current trend, we noticed that during the 2021 events, the largest altcoin also had a nine-day surge. One notable thing after the consistent rise was that the coin dropped the next day. Going by this, we may expect a correction anytime soon.

Indicators also support this speculation as we noticed that ETH has been oversold for more than five days now. A look at the Relative Strength Index indicates that it is above 80. This is also the first time in almost a year we are seeing such an occurrence.

Another notable happening during the period under consideration was that the coin tried testing a key level before a massive downtrend. Currently, the key resistance is $1,600. The altcoin tested it twice already and we may expect a massive correction after it flips.