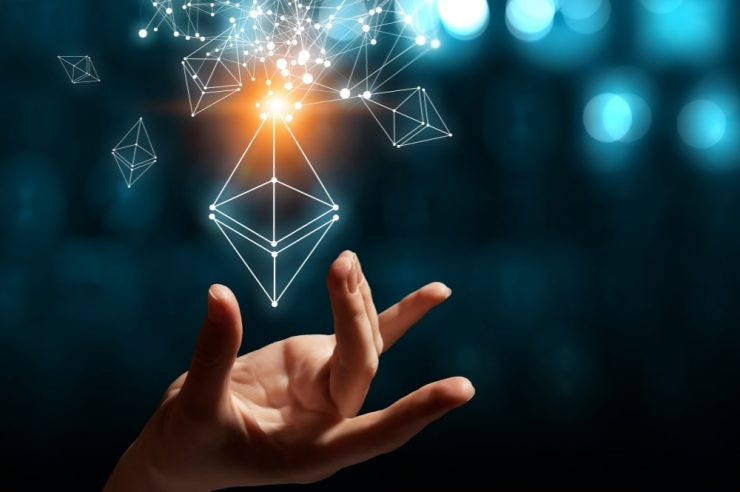 The first version of Ethereum’s long-awaited upgrade to 2.0 will go live on December 1 at 12:00 UTC.

The new date was confirmed by the Ethereum Foundation in a blog post today and marks a critical step as the world’s second-largest cryptocurrency network looks to scale its performance by adopting a proof-of-stake (PoS) mechanism.

Until now, the Ethereum network has worked with the proof-of-work (PoW) mechanism pioneered by Bitcoin but has failed to scale to the extent needed to power the large volume of transactions it now processes.

Conditions for ETH 2.0 launch on Dec 1

Ethereum 2.0 phase 0 will go live on December 1 at 12:00 UTC as long as there are 16,384 validators on the network at least seven days before the stipulated launch date. Interested validators that can exceed that number will have to stake 32 ETH each (worth $12,700 at the time of writing) to get the new network up and running.

Other Ethereum 2.0 products announced today by the Ethereum Foundation includes a validator launchpad where individuals who are interested in staking on the network can enroll. The Foundation also revealed the main Ethereum contract address where validators will deposit their ETH.

Although the launch of Ethereum 2.0 phase o isn’t the final product (this release for instance won’t support smart contracts), it kickstarts the step to building a network that Ethereum co-founder Joe Lubin once said will boost scalability by 1000x.

Co-founder Vitalik Buterin had also hinted that Ethereum 2.0 would finally solve the problems facing the calculation of ETH’s total supply.

At the time of writing, the price of Ether (ETH), Ethereum’s native token has defied recent bearish performance to record new gains. The altcoin recorded has seen a 5% increase since the news first surfaced and crossed $400 for the second time in the last seven days. 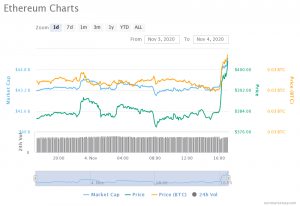