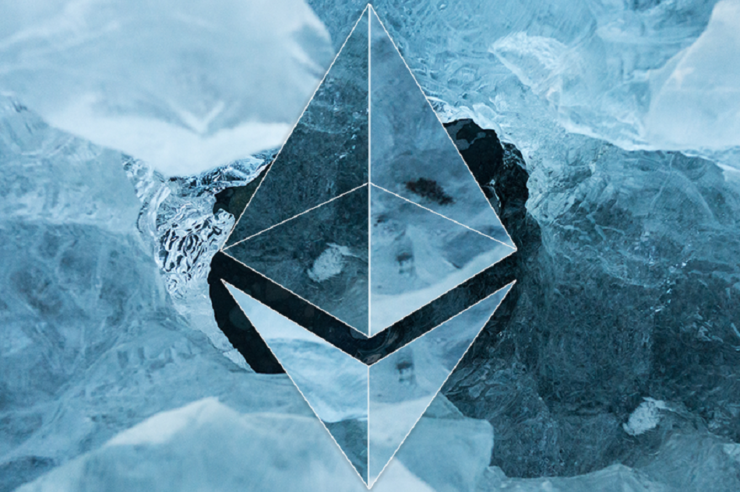 Ethereum co-founder Vitalik Buterin has given a hint about the launch of the upcoming Ethereum  V2.0 at the Devcon4 conference, an Ethereum-centric event attended by some of the best and brightest players in the crypto industry, in Prague October 31.

Buterin made this known during his keynote presentation at the conference, stating that the project dubbed “Serenity,” will come with most of the expected upgrade and features users have clamored for since the inception of the Ethereum network.

While many didn’t expect Buterin to talk about the Serenity project at the event, Ethereum users and analysts have long debated the potential timeframe of the network’s upgrades, which have seen recent updates pushed back to improve on the technicality of the network.

What to Expect in Ethereum 2.0

One of the issues that the Ethereum 2.0 will address is the continuous use of the Proof-of-Work (PoW) algorithm consensus protocol, which allows miners to validate and secure transactions on a decentralized network just like Bitcoin.

However, this method of transaction validation comes with its flaws such as longer transaction confirmation time as we have seen in the past.

With the rise of application-specific integrated circuit (ASIC) centralization, Ethereum has seen the need to fuse both the PoW and the Proof-of-Stake (PoS) algorithm, through a process known as “sharding” in the Serenity protocol, to curb the inefficiencies associated with the PoW algorithm.

Buterin stated that Ethereum 2.0 would not be handled as they did in V1.0, which “occurred too quickly.”

“Before the ‘big launch,’ developers will make some final tweaks, these will include stabilizing protocol specifications, and cross-client testnets – a testnet integrating at least two implementations of Ethereum 2.0. The additional testing,” Buterin concluded. 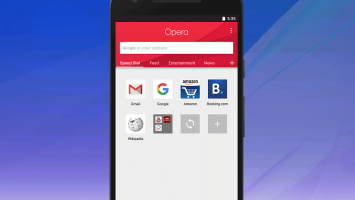