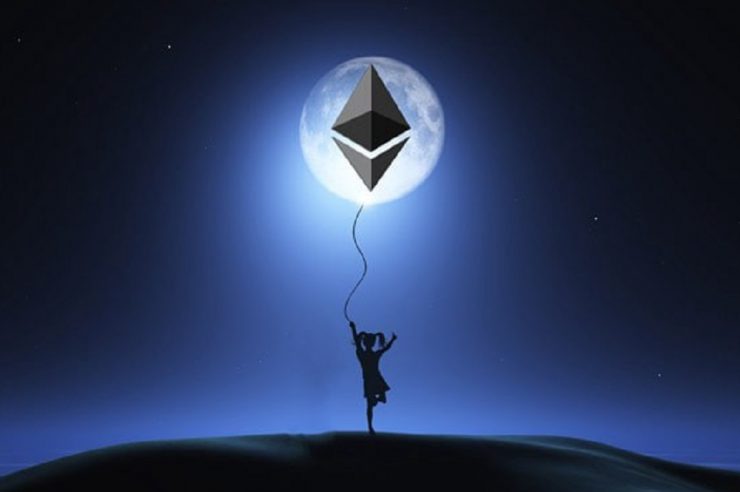 Riding on the wave of the DeFi craze, the price of Ether (ETH) today reached a new two-year high, touching the $470 mark for the first time since July 19, 2018. The second-largest cryptocurrency by market cap is up to %15 in the last seven days and %365 on the year-to-date chart.

According to on-chain data from Coinfomania data partner, IntoTheBlock, the recent ETH price increase followed a substantial inflow of ETH into the popular crypto exchange, Bitstamp. Some 2.07 million ETH (appr. $1 billion) was deposited yesterday into some of the top exchanges, 1.41m ETH ($634.5 million) went to Bistamp over the same period.

From the 2.07m $ETH deposited yesterday into some of the top exchanges, 1.41m ETH belongs to Bitstamp. pic.twitter.com/3foDWKxM02

The catalyst behind ETH’s bull run

Despite being criticized by Ethereum co-founder Vitalik Buterin, the recent inflow of capital into Ethereum-based DeFi applications is the most notable catalyst behind the unprecedented ETH price increase since the start of the year.

Gas prices and transaction fees on the Ethereum network has surged within the past few months, inevitably increasing the demand for ETH to pay the network’s high fees.

Another widely publicized theory is that a majority of profits that investors derive from investing in DeFi yield farming flows into ETH, with the altcoin remarkably serving as a store of value, at least for as long as the DeFi euphoria lasts.

Industry experts such as OKEx CEO, Jay Hao recently highlighted how Bitcoin (BTC) and Ether (ETH) will be the greatest beneficiaries if the DeFi bubble eventually burst. During such an event, a psychological move for investors would be to flee from their nascent DeFi token venture, to the industry’s most battle-tested assets.

However, it is also worth noting that ETH’s current price is still a long way off from the $1410 all-time high recorded at the peak of the 2017 bull run. That would suggest that there could be more room for growth if the DeFi run continues, or a catastrophic price decline if the party ends too soon. 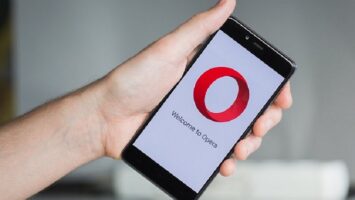