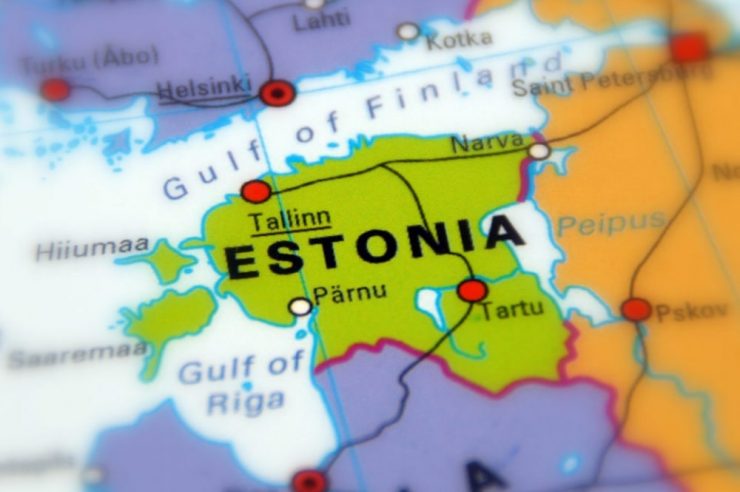 In an effort to curb financial fraud in the country, Estonia has withdrawn its regulatory license from hundreds of crypto-related firms. The nation fears that the cryptocurrency industry may be adopted by malefactors to conduct fraudulent transactions.

According to a Bloomberg report today, Estonia is doing everything to prevent any future occurrence of financial fraud, as recently experienced in Denmark’s largest lender Danske Bank A/S.

In a widespread report in 2018, more than €200 billion ($235 billion) flowed through the bank’s Estonian unit over nine years, with a large portion of the funds flagged as being used in money laundering.

Even though the bank denied knowledge of the scandal, an internal report published the same year revealed that the bank allowed the “potentially illicit” transaction and benefitted from it.

The event prompted the country to take extreme measures to prevent future occurrences, as Bloomberg noted that Estonia had stripped over 500 cryptocurrency exchanges of their licenses.

The move is as a result of regulators believing the crypto-related firms are using their platform to facilitate fraudulent transfers.

This is a first step in tidying up the market, allowing us to take care of the most urgent issues by permitting operations only for companies that can be subjected to Estonian supervision and coercive measures.

Notably, the exchanges affected in the latest clampdown are firms that refuse to commence operations in the country within six months after getting approved.

Reimand added that more than half of the remaining 900 crypto exchanges might subsequently have their licenses withdrawn in the future because they refused to commence operations within six months.

Estonia is known for its friendly rapport with the crypto sector, as the nation was one of the first juridstritions to issue licenses to crypto-related companies in 2017.

Meanwhile, Egypt announced last year that it was making plans to ban illegal crypto exchanges from conducting any financial transactions. 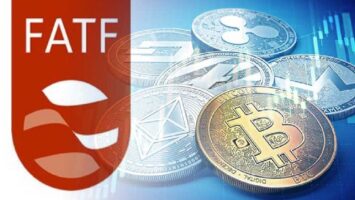