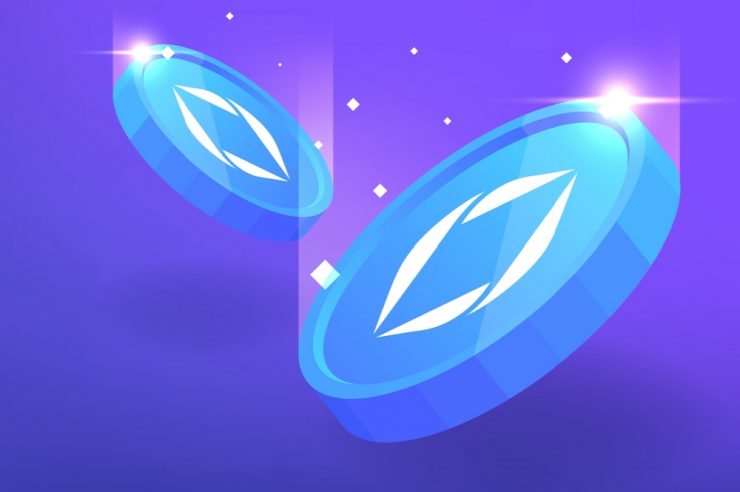 Ethereum Name Service domain names are designed to portray traditional addresses such as wallet addresses and website URLs, with an extension having .eth alias. They can be traded on the secondary market as non-fungible tokens (NFTs).

Blockchain analytics platform Dune revealed that the ENS registered domains saw their peak record in May, garnering 365,652 new addresses. The height was achieved due to the hype around a so-called “10k club” culture.

Dune recorded a total of 122,327 new registered addresses in June, and over 100,000 new addresses so far this month. This brought the total registered domain address to its current mark.

Despite the reduced hype around the NFT community, as was the case last year, some investors are still buying into the ENS club.

Two days ago, a secondary trading occurred on the NFT marketplace, OpenSea, where a user bought a three numeric ENS domain dubbed 000.eth for 300 ETH. At the time of purchase, that transaction was worth $320,000, placing it at the second position of most expensive domains sold recently.

Recall that Coinfomania reported in April that the ENS domain address 555.eth, got sold to a Chinese collector, who allegedly claimed to buy the domain for fun. The sale closed at $160,000, ranking it among the highest Ethereum Name Service domain sales.

Just like every other asset in the crypto market, the ENS token has equally plunged. While the asset has achieved an all-time high (ATH) of $83.4, ENS currently trades at $9.4. It is noteworthy, however, that the current price represents a 13% increase from its price over the weekend. 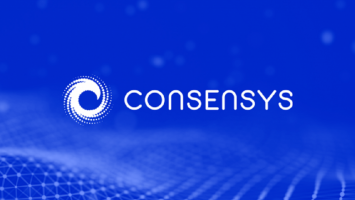