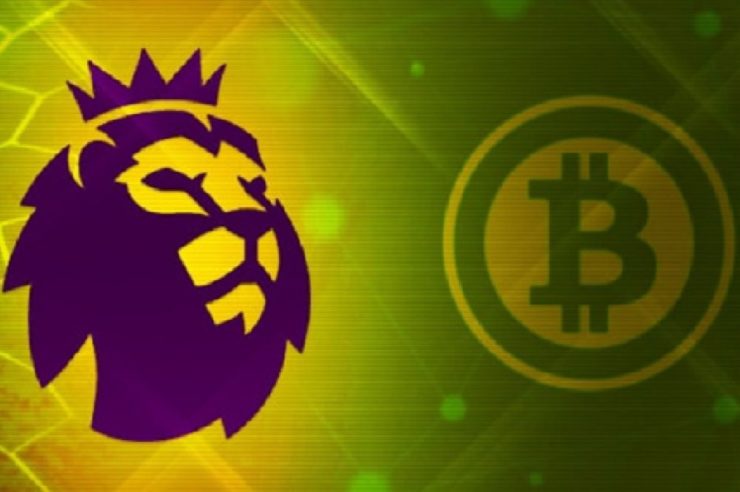 eToro, an Israeli-based social trading platform, has announced a deal to sponsor some of the biggest football clubs in England.

According to Telegraph, eToro used BTC to pay Tottenham Hotspur, Newcastle United, Leicester City, Brighton & Hove Albion, Crystal Palace, Cardiff City, and Southampton to partake in a test that will let them pay for players in bitcoin. Also, the new systems could help the clubs to tackle ticket touting and counterfeit merchandising at the stadiums effectively.

eToro has set up the partnership with help from SportQuake, a sports marketing agency that has connections with some premier league football clubs. Although the plan took up to six months, it will be a big hit for cryptocurrencies in the long run.

Aside from bringing bitcoin into the mainstream, this partnership will likely see that eToro gets sponsorship benefits such as access to players, digital rights, tickets, LED perimeter boards, and interview backdrops.

eToro’s UK managing director Iqbal V. Gandham expressed delight at the new deal and pointed out that they are the first brand in the crypto space to pay for a premier league partnership in bitcoin. He also expressed hope that BTC and blockchain can be adopted to improve the game of football.

“The blockchain technology that underpins cryptocurrencies like bitcoin brings transparency, which we believe can improve the experience for everyone who loves the ‘beautiful game’… we believe that blockchain will revolutionize the world of football,” he said.

“Blockchain can improve the experience for everyone who loves the ‘beautiful game’,” says eToro UK MD Iqbal V. Gandham.

The social investment trading firm has been among the leaders of cryptocurrency adoption, having made a statement of intent when it opened up BTC trading for about 3 million users in January 2014.

Since then, they have announced the launching of a fully-fledged cryptocurrency exchange with a wallet service together with the addition of the DASH, BCH, XLM, ETC, and EOS in May 2018.

eToro is making its biggest mark in the crypto industry by proving that cryptocurrencies deserve to be adopted for payment anywhere in the world. The premier league has millions of spectators around the world, and there is no better way to introduce crypto to the world than advertising it during a good football game.

Recently, eToro added IOTA to the list of tradeable digital assets on its platform. eToro aims to improve BTC transactions and other digital assets for its users.