Elon Musk, the CEO of Tesla and a technology entrepreneur, asserts that the structural formation of Bitcoin can best be tagged “quite brilliant” as digital currency becomes “a far better way to transfer value than pieces of paper.”

On Feb 19, Elon Musk made those remarks at an interview on advisory services firm ARK invests podcast.

While giving answers to a question about the possibility of Bitcoin becoming the only native cryptocurrency of the internet, Elon responded that “the Bitcoin structure is quite brilliant” and that he thinks that one of the downsides the crypto has is computational – it is quite energy intensive. So there has to be some kind of constraints on the creation of crypto. But it is very energy intensive to create the incremental Bitcoin at this point.

To this end, “it will not be good to use Tesla resources to get involved in crypto. We’re just really trying to accelerate the advancement of sustainable energy,”  Musk further emphasized.

In the past, influential individuals in the crypto industry have claimed that Bitcoin has the potential to become a major store of value.

CEO of Galaxy Digital, Mike Novogratz once opined that “Bitcoin is going to be digital gold.” He pointed out that bitcoin is equivalent to gold because it can serve as a store of value just like people save their money by buying the precious metal.

Novogratz also stated that “bitcoin will become sovereign money, it’s not U.S. money, it is not Chinese money, its sovereign. Sovereignty cost a lot. It should.”

Similarly, Jack Dorsey, CEO of Square and Co-founder of Twitter, recently reaffirmed his bullish stance on bitcoin, stating that BTC is the “one that wants to be currency the most,” while other cryptocurrencies are primarily “doing more general purpose things or distributed computing.”

In May 2018, Dorsey said he is a huge fan of bitcoin and hopes that the cryptocurrency will become the “native currency of the internet.” 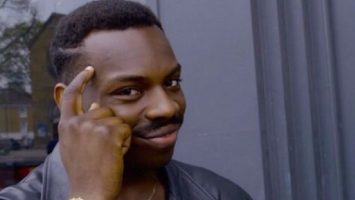 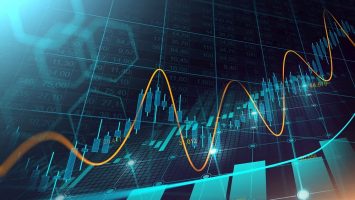