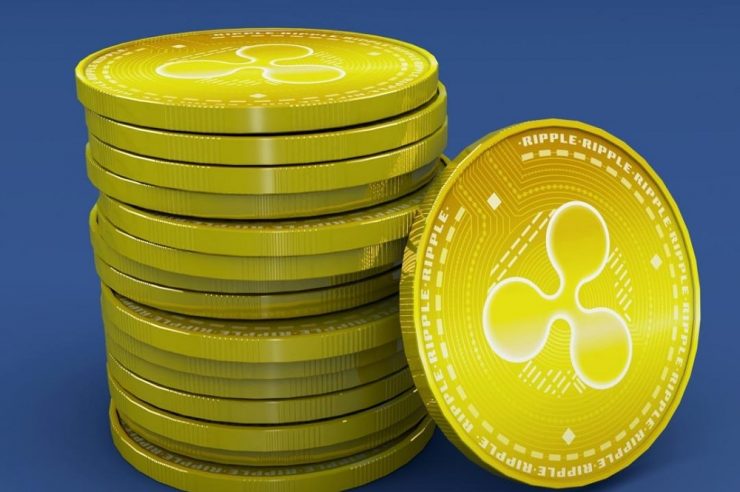 Elliptic, a blockchain analytics and risk management startup, stated that at least $400 million worth of Ripple’s XRP coin had been used in conducting illicit activities.

According to a press release today, the cryptocurrency forensic firm noted that a good number of these illicit activities are linked to Ponzi schemes and other-related scams, with the firm suggesting that this could be as a result of XRP’s popularity among retail users.

Elliptic also noted that the amount represents about 0.2 per cent of the entire XRP transactions while adding that more than 99 per cent transactions involving the XRP are legit.

Tom Robinson, Chief Scientist and Co-Founder of Elliptic, said that the firm has conducted different analysis for the XRP for over a year, and has made some interesting discovery, including realizing that hundreds of XRP accounts are linked to fraudulent activities.

He added that Elliptic tends to help crypto businesses and other financial institutions systematically screen XRP transactions for links to criminal activity.

“As criminal use of crypto assets such as XRP evolves, we are committed to shining a light on this illicit activity, giving financial institutions the confidence they need to engage with the crypto ecosystem,” Robinson was quoted as saying in the press release.

As per the announcement, Elliptic added that the delay in the deployment of the transaction monitoring solution for the XRP is due to the uniqueness of the XRP’s blockchain, as it differs from Bitcoin’s.

However, the firm did not fail to come through with a working solution to help its clients avert the risk associated with the XRP coin.

Although the monitoring solution is still in beta, an official version has been scheduled for launch in the first week of December, Elliptic noted.

Despite still in beta version, Elliptic is confident that the solution can identify various money laundering patterns involving XRP, and collects data that links XRP accounts to popular entities.

At the moment, the firm’s transaction monitoring solution currently supports about 12 cryptocurrencies, including Bitcoin, Ether, Litecoin, among others. 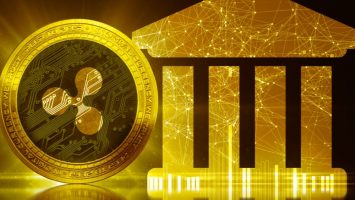 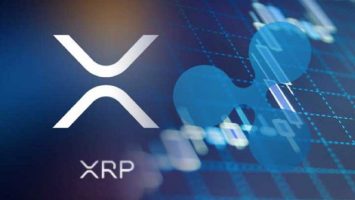