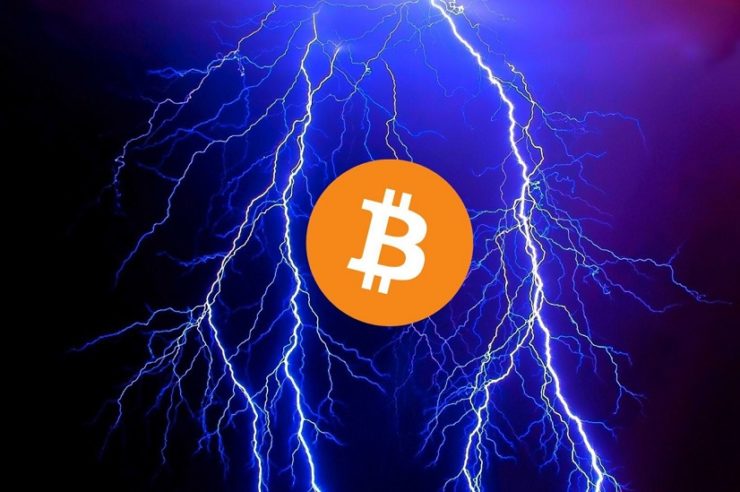 The developers of the popular Electrum Bitcoin Wallet are preparing a significant upgrade on the wallet, which will provide support for Lightning Network.

This was announced at a panel discussion by the project creator,  Thomas Vogtlin, during the BIP001 conference in Odessa, Ukraine. However, the lead developer did not reveal the exact date for the release.

Over the years, the Electrum wallet has been able to secure the trust of users with the aid of various developers contributing to its source code, to meet the users’ target on securing their Bitcoin (BTC).

The wallet is developed with the integration of major bitcoin hardware wallets, such as KeepKey, TREZOR, and the Ledger Nano S, Hence, the users can easily integrate the Electrum wallet with any of these premium hardware wallets.

Lightning Network as a payment protocol addresses the issue of scalability in Bitcoin, as it allows users to transfer Bitcoin at a very low-cost and swiftly.

With over 1000 cryptocurrencies on the market, Electrum only focuses on BTC, in an attempt to ensure the speed and efficiency of the platform at all times.

Also in the report came the announcement of the recent version of the Electrum Bitcoin wallet (v3.3.7) which was released earlier this week. It is said to contain several bug fixes and improvements.

In April, the Lightning Network off-chain network processing capacity recorded about 1059BTC (4,364,965) transactions while there were 7,757 nodes and 39,148 active channels, according to the data from 1ML.

With the report today, Electrum is however believed to be the first significant bitcoin wallet that will bring the Lightning Network to the mainstream.