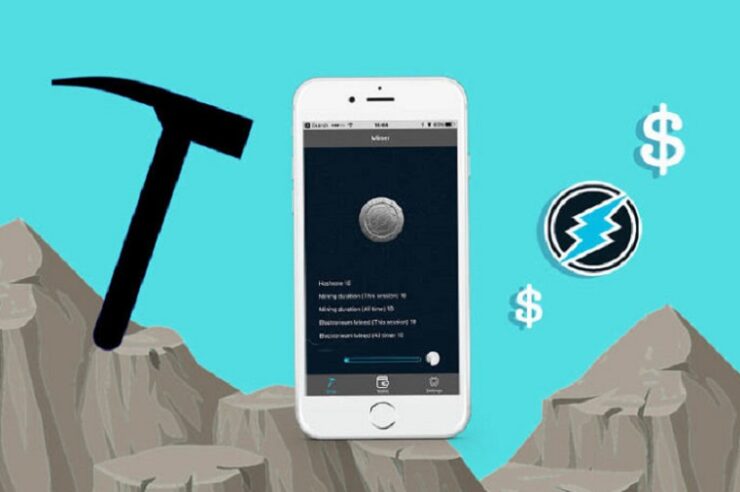 Crypto payment startup, Electroneum announced on Monday that it has launched a new smartphone that pays users rewards their native token for activating pre-installed mining features.

As per the release, Electroneum’s new M1 smartphone comes with cloud mining capabilities and is moderately priced at $80.

The device will pay users as much as $3 per month in Electroneum tokens (ETN) which can be used to pay for mobile top-ups, online services, shopping or traded for other cryptocurrencies on supported exchanges.

Electroneum cites that “only simple interactions are required to commence mining on the free app, and once completed, mining can continue even when a user is offline.”

Users can request withdrawals when they have mined up to 100 ETNs, which is equal to $0.7 at press time.

Interestingly, the fact that M1 was specifically designed to support the mining of Electroneum tokens does not mean that it does not offer the capabilities of a modern smartphone. The device’s specifications include a 4G and dual sim function, an 8GB internal storage capacity and an Android 8.1 operating system.

Surprisingly, Electroneum’s release of the new device has not had a profound impact on the value of its native token (ETN) which was the 64th largest cryptocurrency by market cap according to CMC.

The token is 4% down on the day, reflecting the wider sentiment of most top cryptocurrencies following the early week market downturn.

Meanwhile, new smartphones are potentially staking a claim to become one of the easiest channels to push cryptocurrency adoption to the mainstream.

We reported earlier this week that tech giants launched the Samsung Galaxy S10 which includes an app for storing blockchain private keys. Although, leaked specs about the flagship phone suggests that it supports the storage of major cryptocurrencies, Bitcoin and Ethereum, Samsung is yet to issue an official confirmation about the feature. 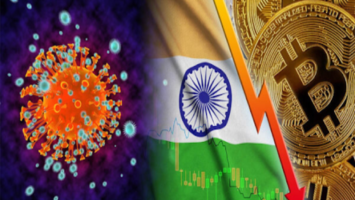 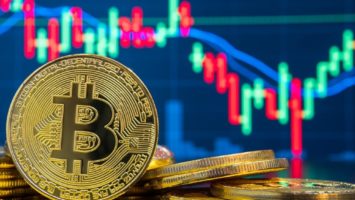 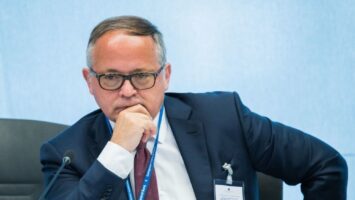