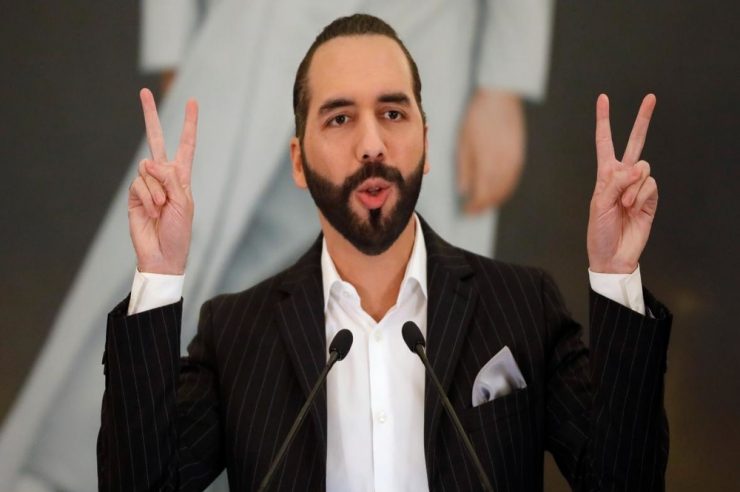 With the news of El Salvador’s bitcoin adoption as legal tender still trending, the country’s president, Nayib Bukele has made it clear that no altcoin will be made legal tender in El Salvador.

In a recent interview, President Bukele noted that his administration will be focusing on creating the necessary infrastructure required to make bitcoin fully operational as legal tender in the country.

He pointed out that residents can trade any altcoins of their choice but none of these altcoins will be made a legal tender.

“We are not gonna ban any other cryptocurrency but this is a Bitcoin Law, it’s just for bitcoin, for several reasons. It will be impossible to have ten legal tenders, having two legal tenders is quite a challenge enough. So, for legal tender, it’s only gonna be bitcoin and the USD.

When the news of El Salvador adopting bitcoin as legal tender broke, it was met with mixed reactions. While several members of the crypto community expressed their joy, some critics slammed the El Salvadoran government.

In one instance, Steve Hanke, a top professor of Applied Economics at the John Hopkins University, criticized the decision and said that it was “very stupid.”

In his interview, though, President Nayib pointed out that the decision to adopt bitcoin as legal tender was because of “forward-thinking.”

According to him, bitcoin’s historical trend is a clear indication that it is going to be a lot bigger than it is currently and that is why so many people are switching to it.

President Bukele revealed that adopting bitcoin has made El Salvador a little less dependent on the US dollar and its inflation, considering that it is one of the three officially dollarized American countries.

“Not becoming independent because we are not but at least becoming a little less dependent on the output of new dollars and the new inflation that is coming with those new dollars.”

“Having bitcoin as a legal tender, even though nobody has done it before, was a no-brainer.” 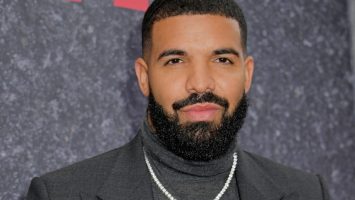 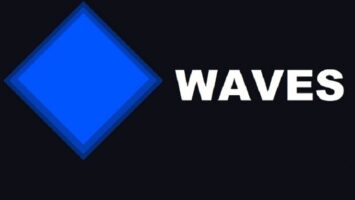