El Salvador President Nayib Bukele has openly rebuked some U.S. senators for trying to meddle into the country’s so-called “internal affairs,” referring to the adoption of Bitcoin as a legal tender.

You have 0 jurisdiction on a sovereign and independent nation.

We are not your colony, your back yard or your front yard.

Stay out of our internal affairs.

Don’t try to control something you can’t control 😉
https://t.co/pkejw6dtYn

With the proposed bill, the State Department will be able to analyze the risks to cybersecurity, economic stability, and democratic governance that Bitcoin poses, as a legal tender in El Salvador and also look for ways to reduce the risks to the U.S. financial system.

Following the proposal for the bill, Risch and Dr. Cassidy mentioned that Bitcoin adoption in El Salvador will attract criminal organizations and also open ways for money laundering activities to take place. However, with his tweet, the country’s president warned U.S. senators to stay away.

A few months after the country started accepting bitcoin, President Bukele announced at El Salvador’s Bitcoin Week conference that the country will build a crypto-powered city, called Bitcoin City, at the base of a volcano and that it will be funded initially by $1 billion bitcoin bonds.

El Salvador continued to stack up its treasury with more bitcoin until early this year when the International Monetary Fund (IMF) urged the country to remove bitcoin as a legal tender as its refusal to do so might destabilize the nation’s economic sector. 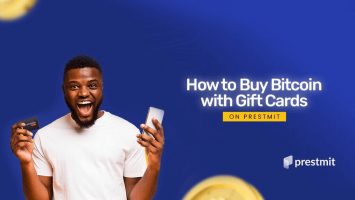