The Enterprise Ethereum Alliance (EEA) In cooperation with notable companies announced today it is launching a blockchain-neutral Token Taxonomy Initiative.

According to the release, EEA’s main purpose with the latest move is solely to redefine tokens based on the real-world analogies, to allow for easy comprehension.

Ron Resnick, Executive Director EEA, said he believes that having the tokens standardized to run seamlessly on any platform could result in one of the most significant economic opportunities so far.

Standardizing tokens will enable enterprises to issue access to certain goods and financial services through a blockchain system, without the use of native blockchain currencies.

As per the release, other members partnering with the EEA’s initiative includes the Blockchain Research Institute, Accenture, Clearmatics, Banco Santander, ConsenSys, IBM, Digital Asset, Microsoft, Intel and other, wherein the Microsoft Principal Architect, Marley Gray is said to chair the Initiative.

The member-driven organization EEA says its priority for establishing the blockchain specifications is to promote harmonization and interoperability of blockchain tokens.

The new taxonomy initiative does this by highlighting the necessary groundwork for tokens in line with customer requirements. The effort also:

In a similar development, Coinfomania reported in October that the EEA partnered with Hyperledger to promote the adoption of blockchain technology. 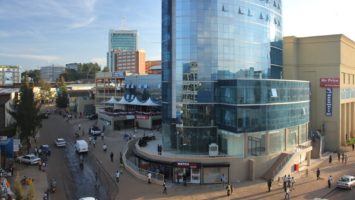 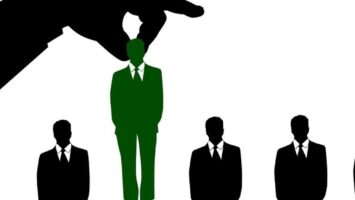