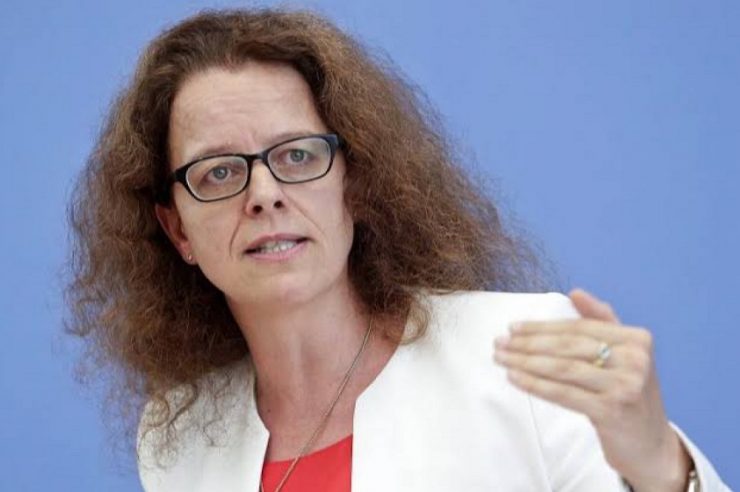 Bitcoin (BTC) has once again come under attack from a member of the European Central Bank’s board of directors Isabel Schnabel.

Schnabel said in an interview that the popular cryptocurrency should not be considered as a means of payment, because it does not “fulfil the basic properties of money.”

The top ECB official described bitcoin as a speculative asset with no recognizable fundamental value, which subjects the cryptocurrency to massive price swings.

Despite the widespread adoption of bitcoin in recent times by retail and institutional investors, Schnabel believes that trust in the cryptocurrency might eventually fizzle out in the future, thus causing disruption in the global financial market.

Speaking about the launch of the ECB Central Bank Digital Currency (CBDC), Schnabel said there is still so much to do in order to properly design a suitable CBDC for the region, adding:

No other institution can offer a similar degree of security and data protection as the ECB.

Her comments align with ECB President Christine Lagarde’s, who said the bank may take up to four years before launching the digital euro.

For Lagarde, the continent’s apex bank needs to take more time before releasing the digital euro to ensure that it works out.

Schnabel will not be the first traditional financial expert to slam bitcoin this year. Based on bitcoin’s impressive run since the beginning of the year, it has gotten attention from investors and regulators alike.

While investors are busy acquiring stakes in the asset, several bank officials have continued to throw tantrums at it.

The regulators’ warning came amid Bitcoin’s massive rally, that saw the major cryptocurrency trade above $41,000 at the time.