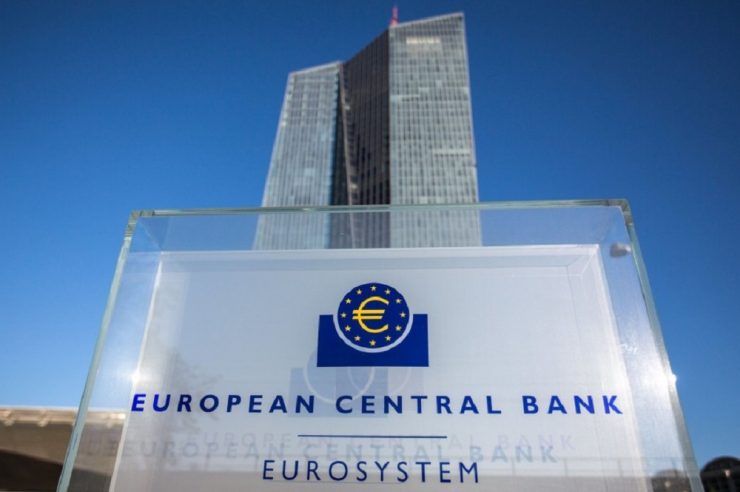 The European Central Bank (ECB) has warned cryptocurrency-related firms against helping Russia bypass financial sanctions placed on the nation in the wake of its ongoing conflict with neighboring Ukraine.

As per a Tuesday report by Reuters, ECB President Christine Lagarde issued the warning at an online event discussing sanctions against Russia. She said:

“We have taken steps to clearly signal to all those who are exchanging, transacting, and offering services in relation to crypto assets that they are being accomplices to circumvent sanctions.”

The ECB’s warning comes at a time when several regulators around the world have continued to toughen their stance to make it harder for Russia to bypass sanctions. For instance, the ECB recently called on the European Union (EU) to hasten crypto-related MiCA regulations to prevent Russia from evading sanctions.

“There are always criminal ways to try to circumvent a prohibition, which is why it’s so critically important that MiCA is pushed through as quickly as possible so we have a regulatory framework,” Lagarde said.

Recall that Ukraine’s prime minister, as well as U.S. regulators, called on crypto exchanges to block all Russian users on their platform. However, mainstream crypto exchanges did not agree to the proposal, saying that cryptocurrency serves as a “lifeline” for ordinary Russians in these tough times.

Major crypto exchanges including Kraken, Binance, and Coinbase did not block Russian users. However, South Korean exchanges, including Upbit, Gopax, Bithumb and Korbit, blocked all accounts linked to Russians.

“Crypto is Too Small for Russia,” says CZ

With regulators around the world pushing the narrative that crypto can be used as a tool  to evade sanctions, Binance CEO Changpeng Zhao recently rebuffed the notion.

He noted that the asset class is too small for Russia and that there is only 3% of global population with crypto adoption. He further advised that the authorities should instead focus more on traditional financial institutions because crypto transactions are traceable and the government has already found ways to track them.